In Beirut, an old street barber is hired to shave a rich widower, but the latter’s deceased wife’s ghost gets in the way.

I directed this film in 2004, but I’d written the script a few years earlier, inspired by one of the barbers in my short documentary, Beyrouth, les Barbiers de cette ville  shot  some seven years earlier. However, I left it at the bottom of a drawer in order to concentrate on the screenplay of what would be my first full-length feature. But the latter was taking longer than expected… So, I decided to shoot After Shave first. It was the right decision because, not only was the shoot a very pleasant experience, but the film went on to win a multitude of awards around the world, including the French CÉSAR for BEST SHORT FEATURE 2006 along with 5 awards at the LUTINS DU COURT-MÉTRAGE that same year. It was also part of the KODAK SHOWCASE at the Cannes Film Festival in 2005. 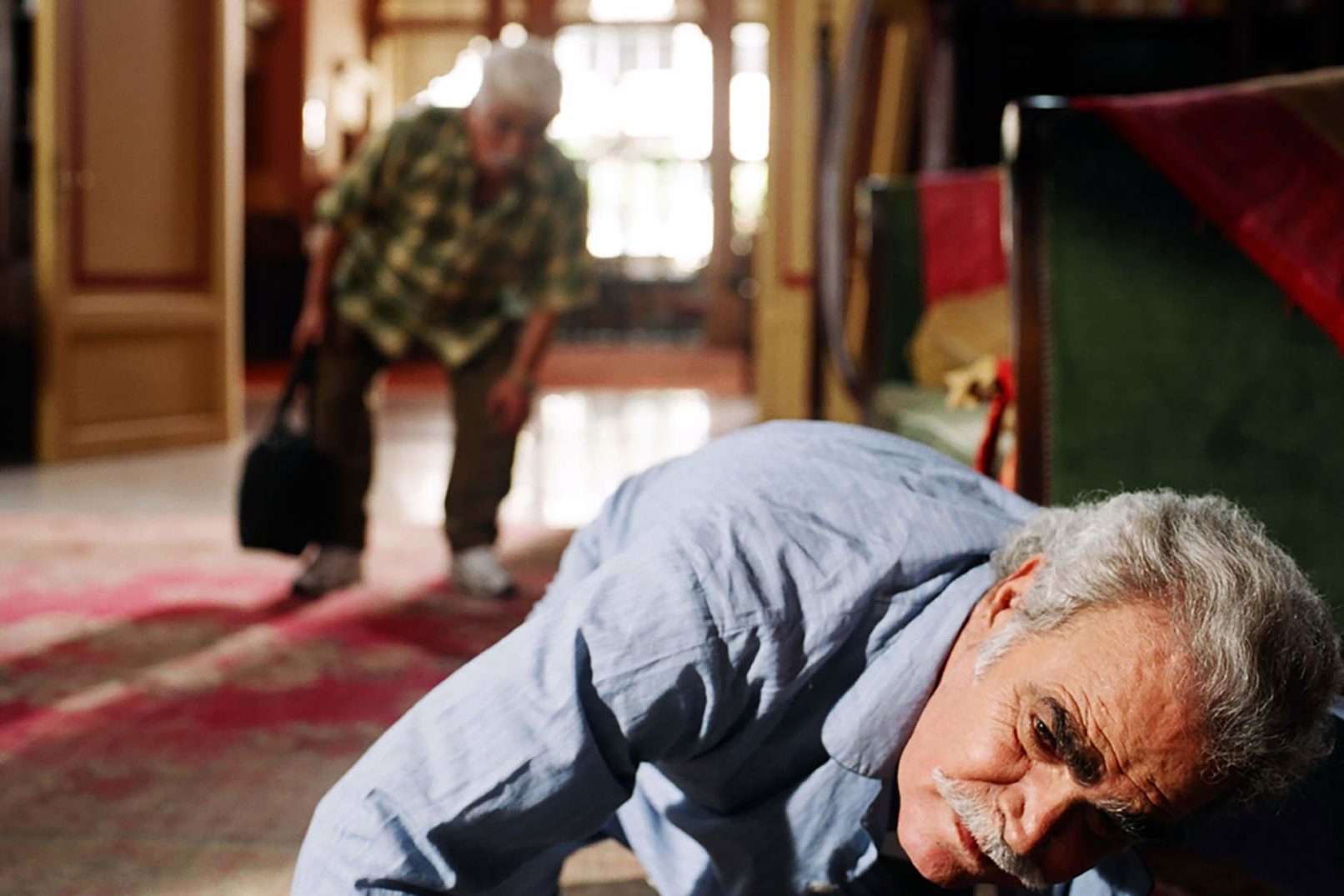 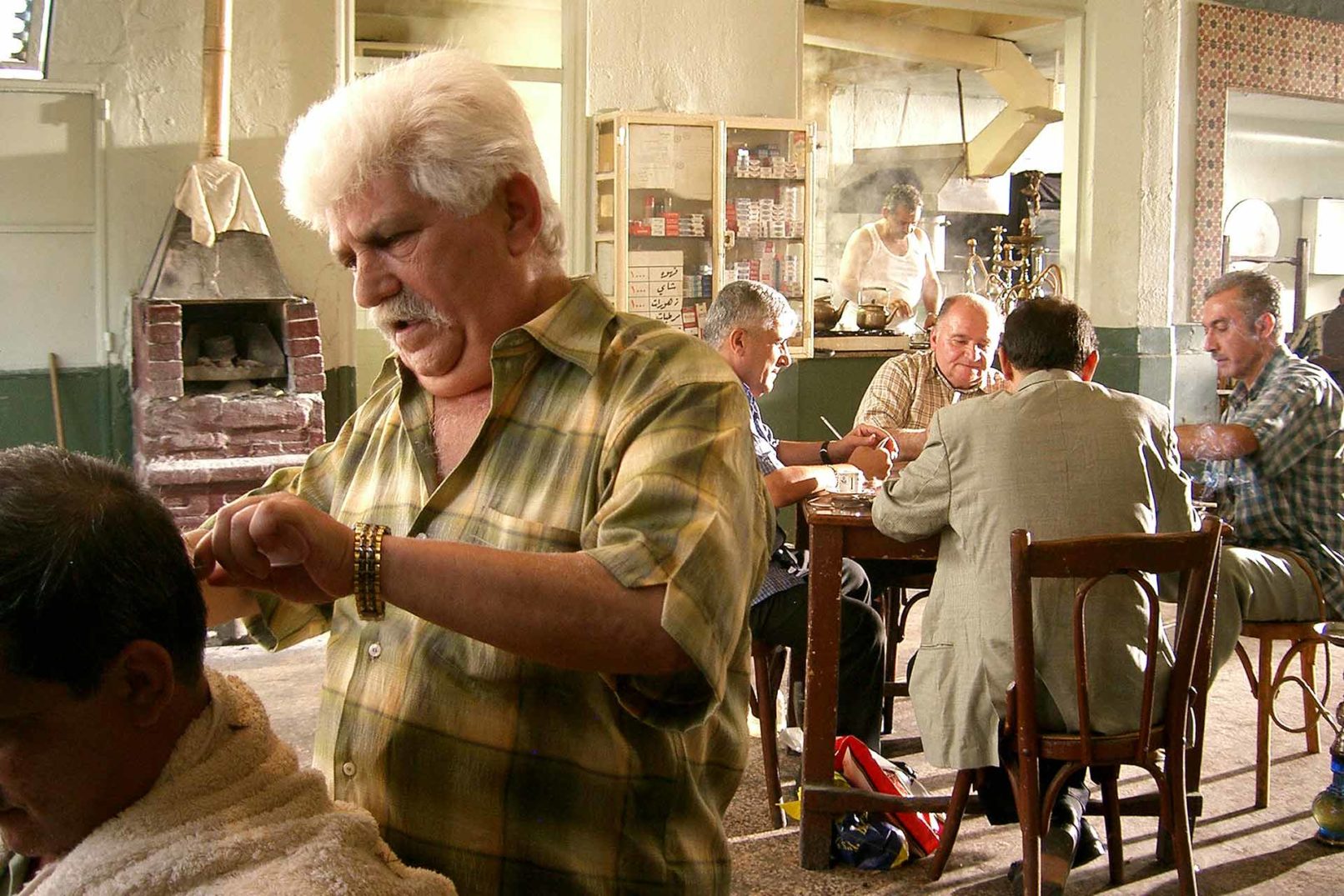 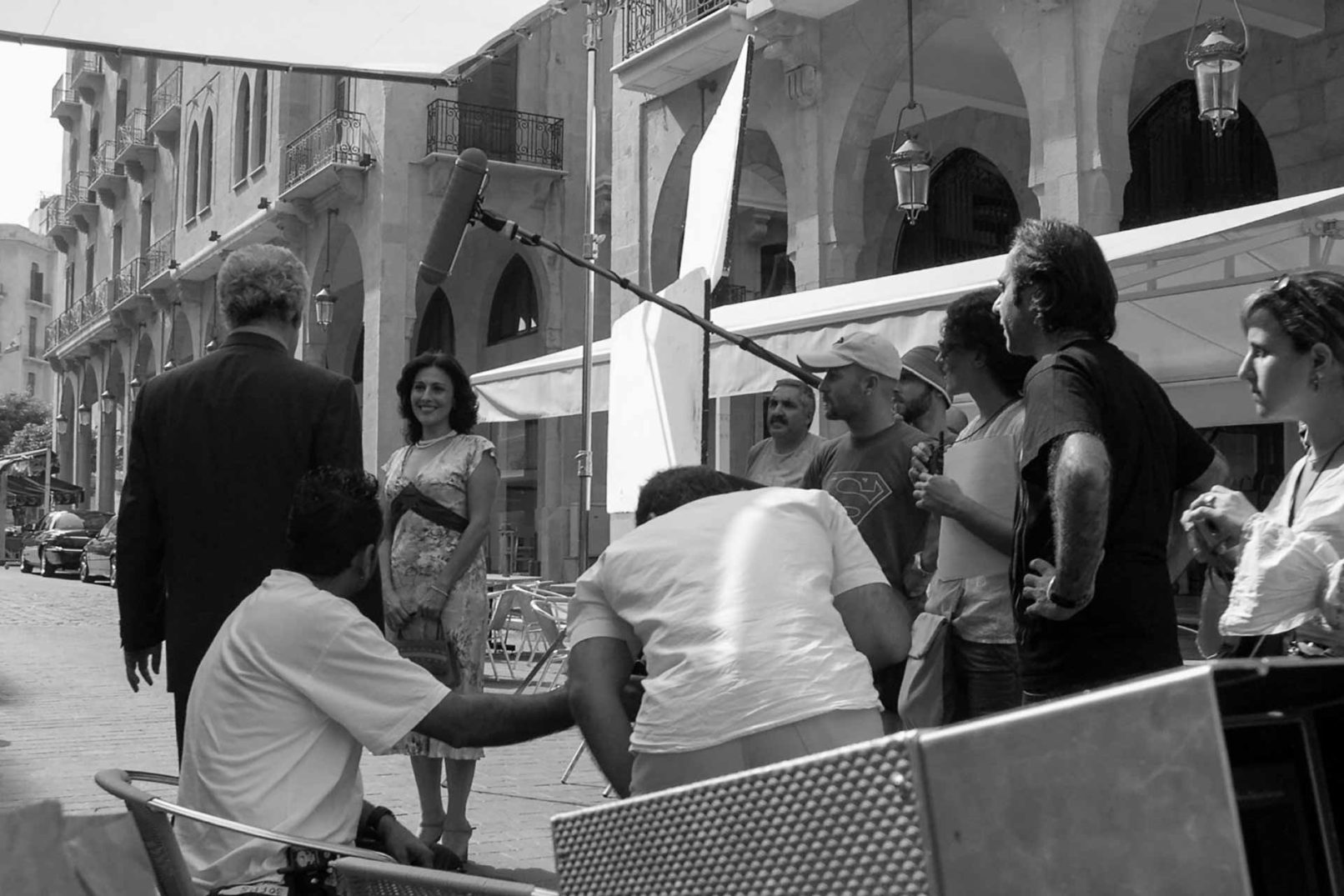 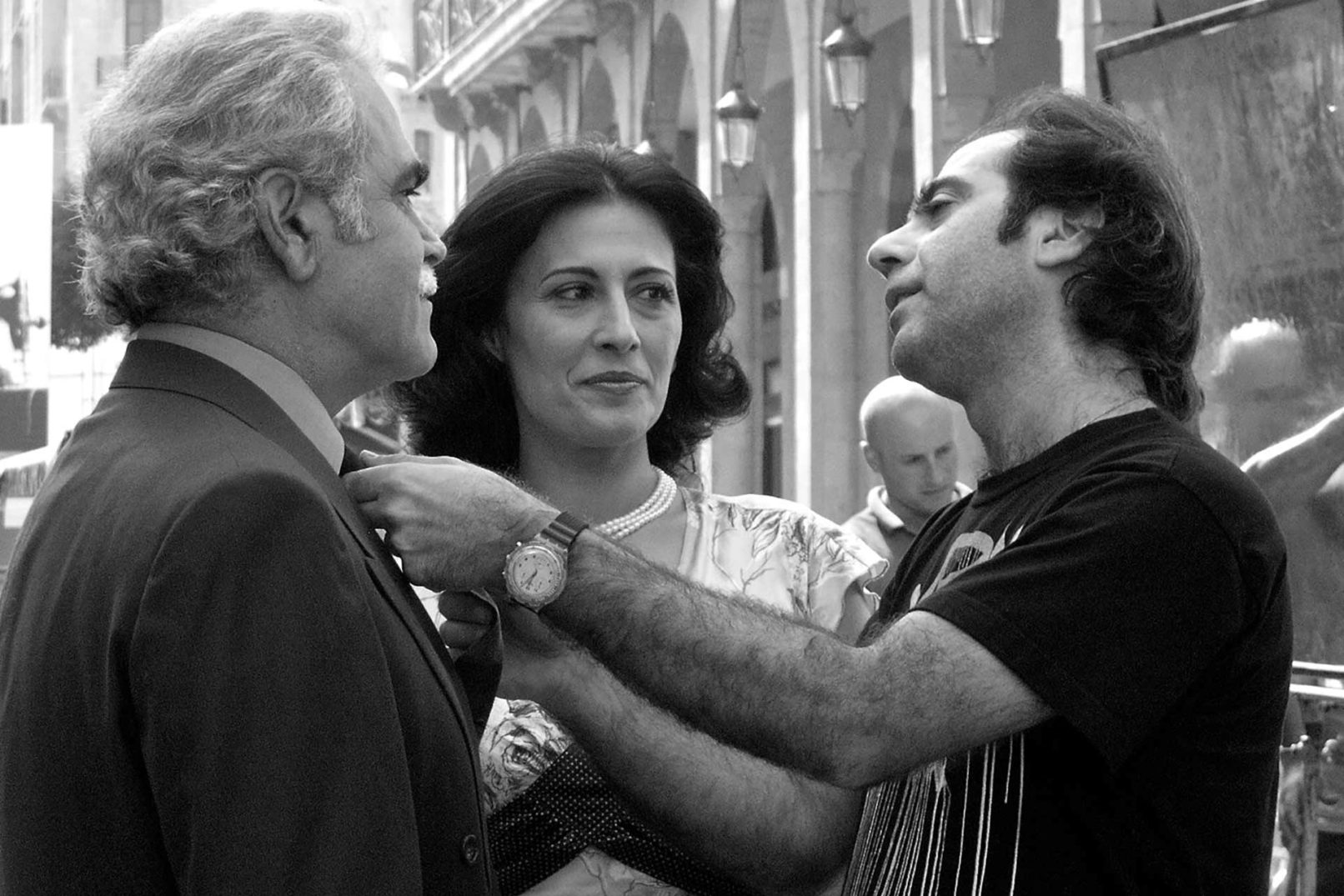 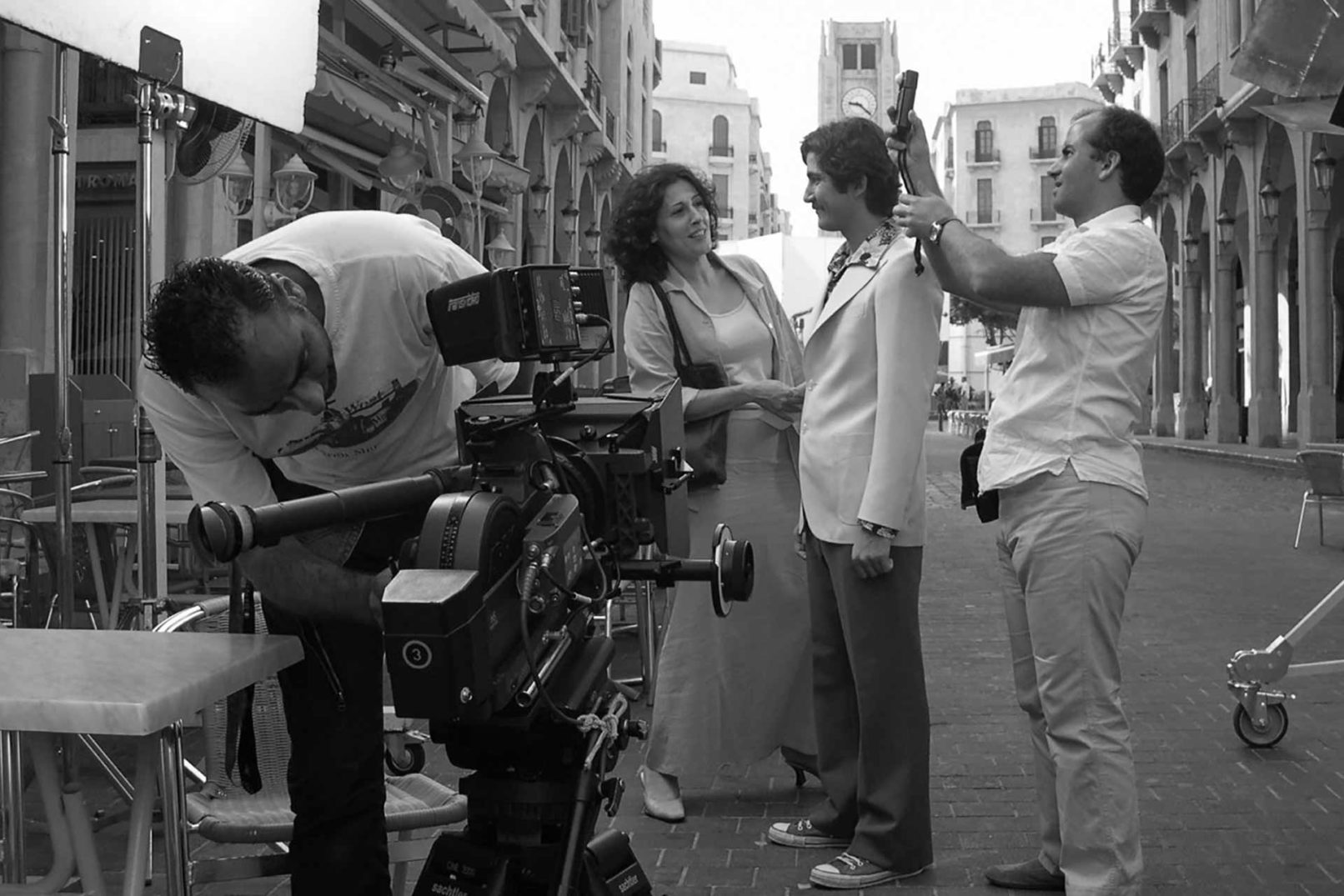 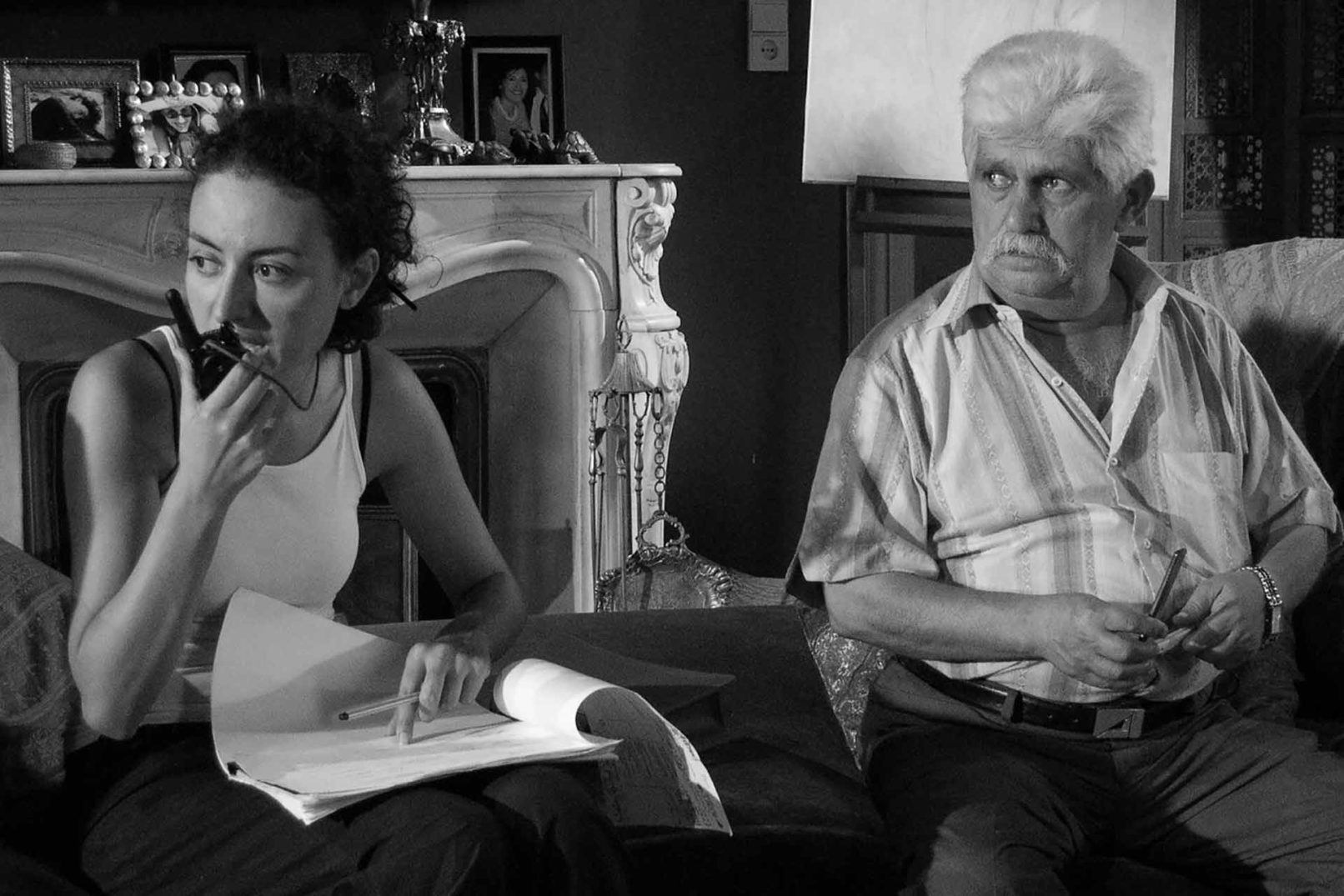 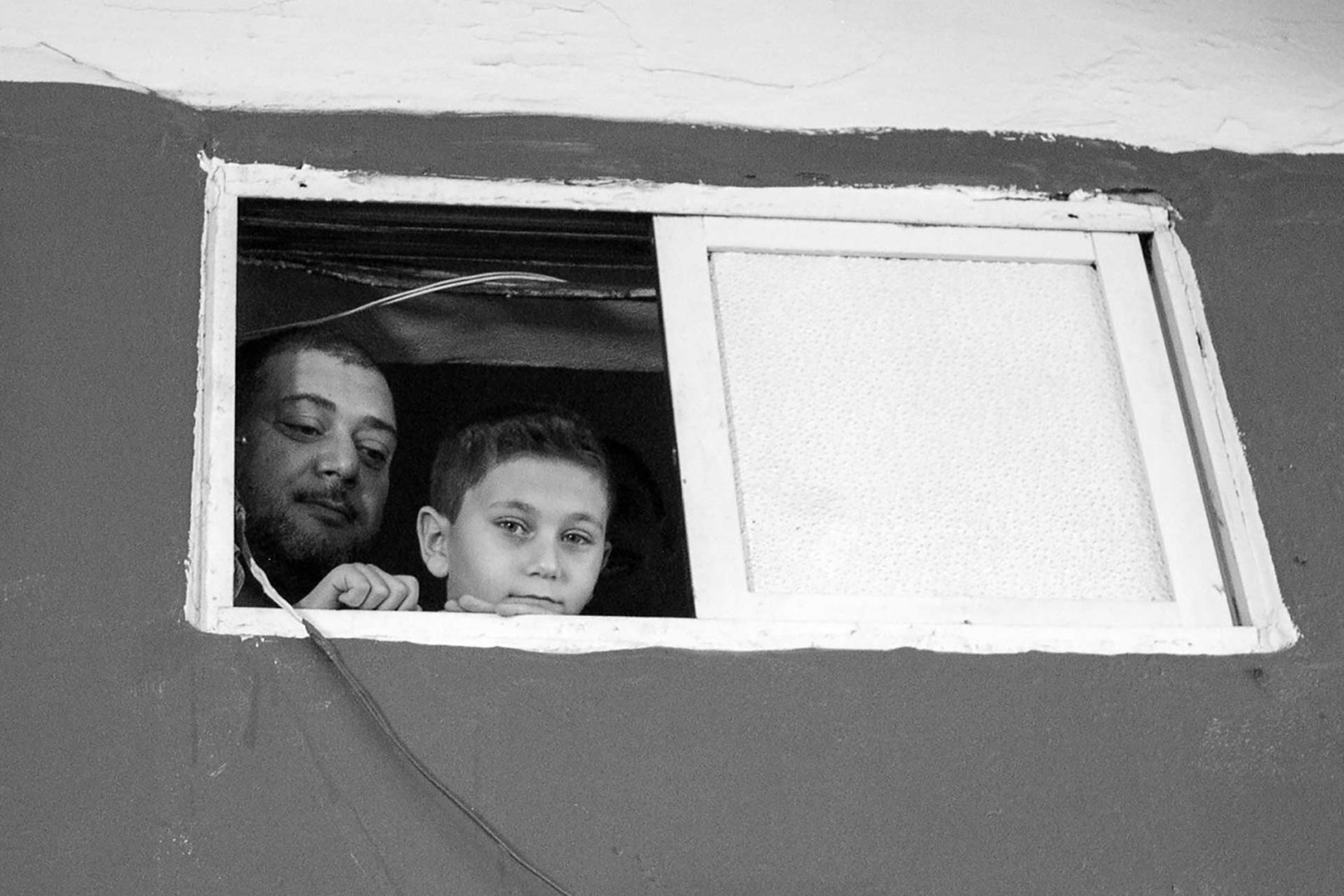 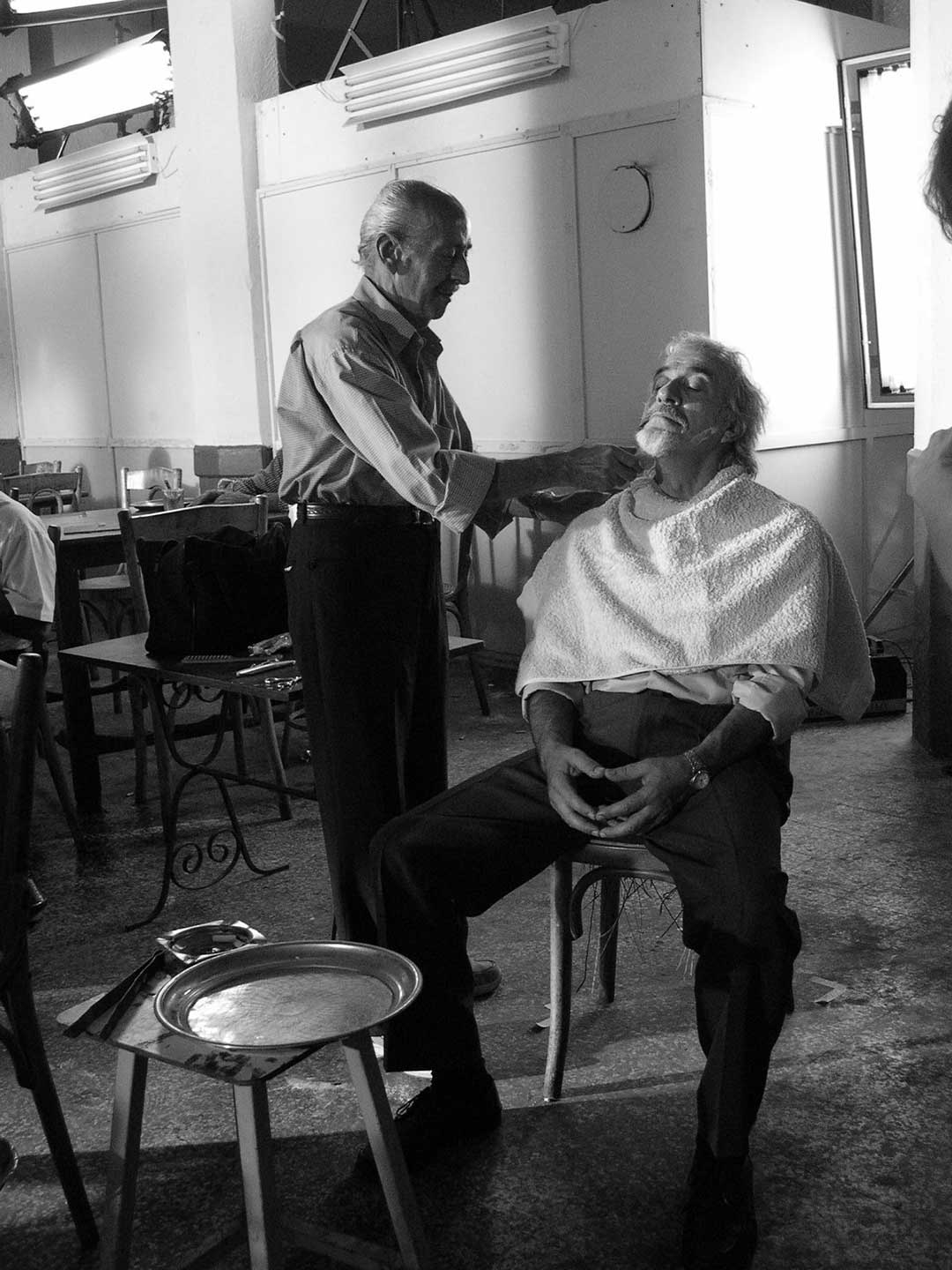 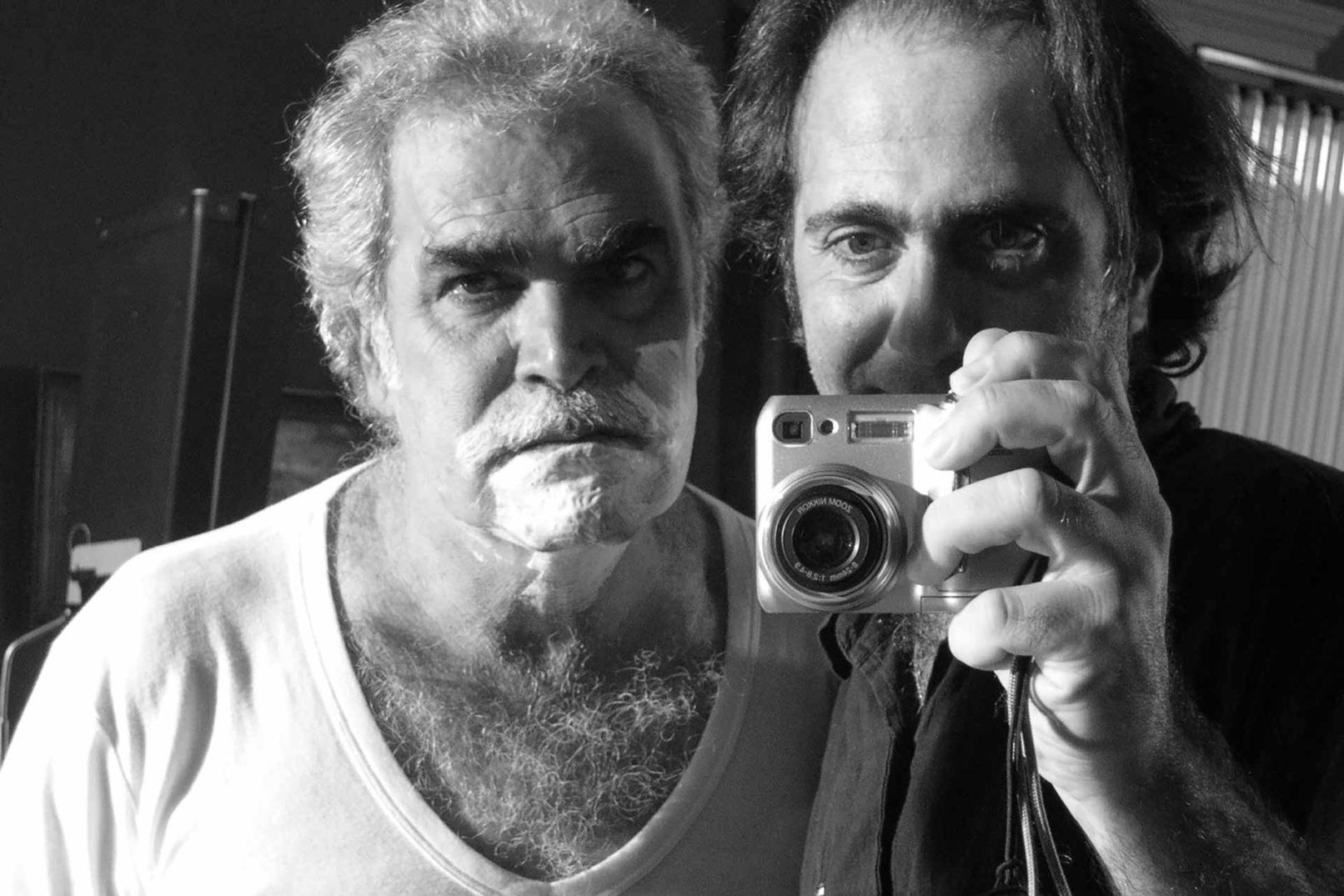 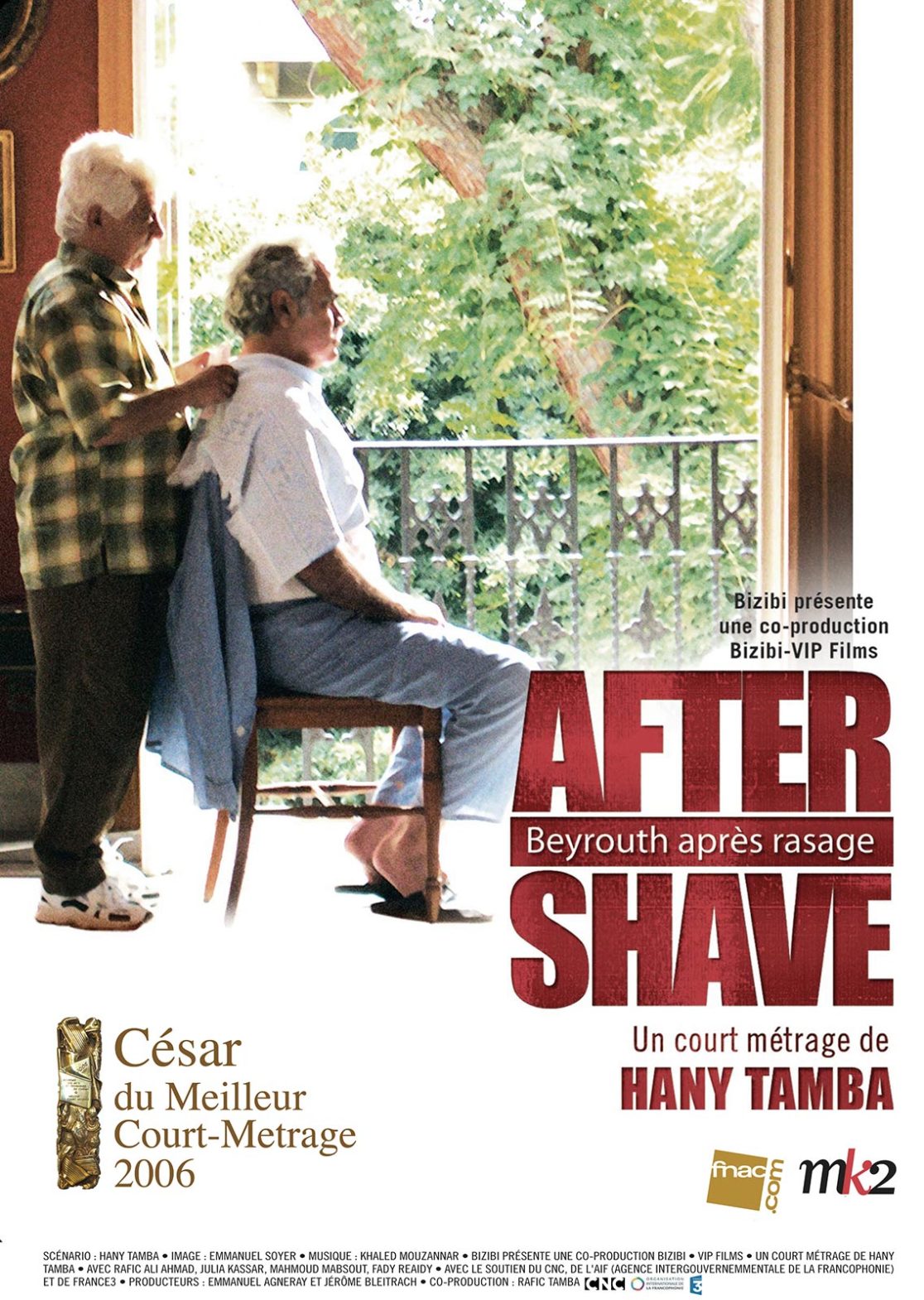