Half-time during a European Women’s league football match. The French team is losing to the British one. In the locker rooms, the French coach tries to boost his team’s morale with a story.

In 2002, The French CNC and British Film Council joined teams to launch an interesting project, asking five French productions houses and five British ones to write a script, only five would be chosen in the end, but each would be interpreted by a French team and director and a British team and director. I directed Du Poil de la bête for the French production (we’d written the original screenplay) and Phil Claydon, the British version, re-named Championship. The result was really interesting and the films were screened at various festivals in France, London and Bristol. The film was also released on a German DVD compilation called Short Kicks. For more info click here. 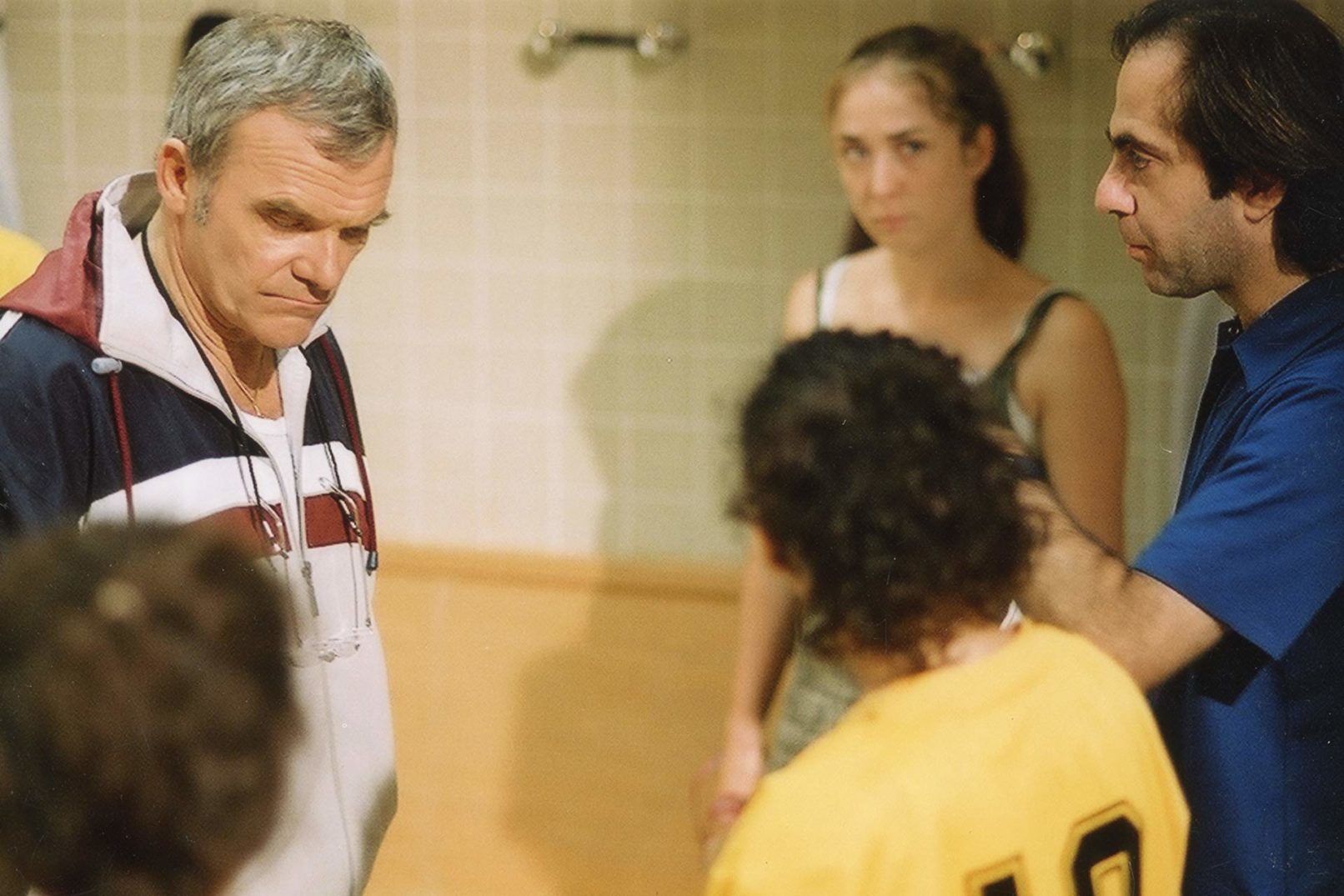 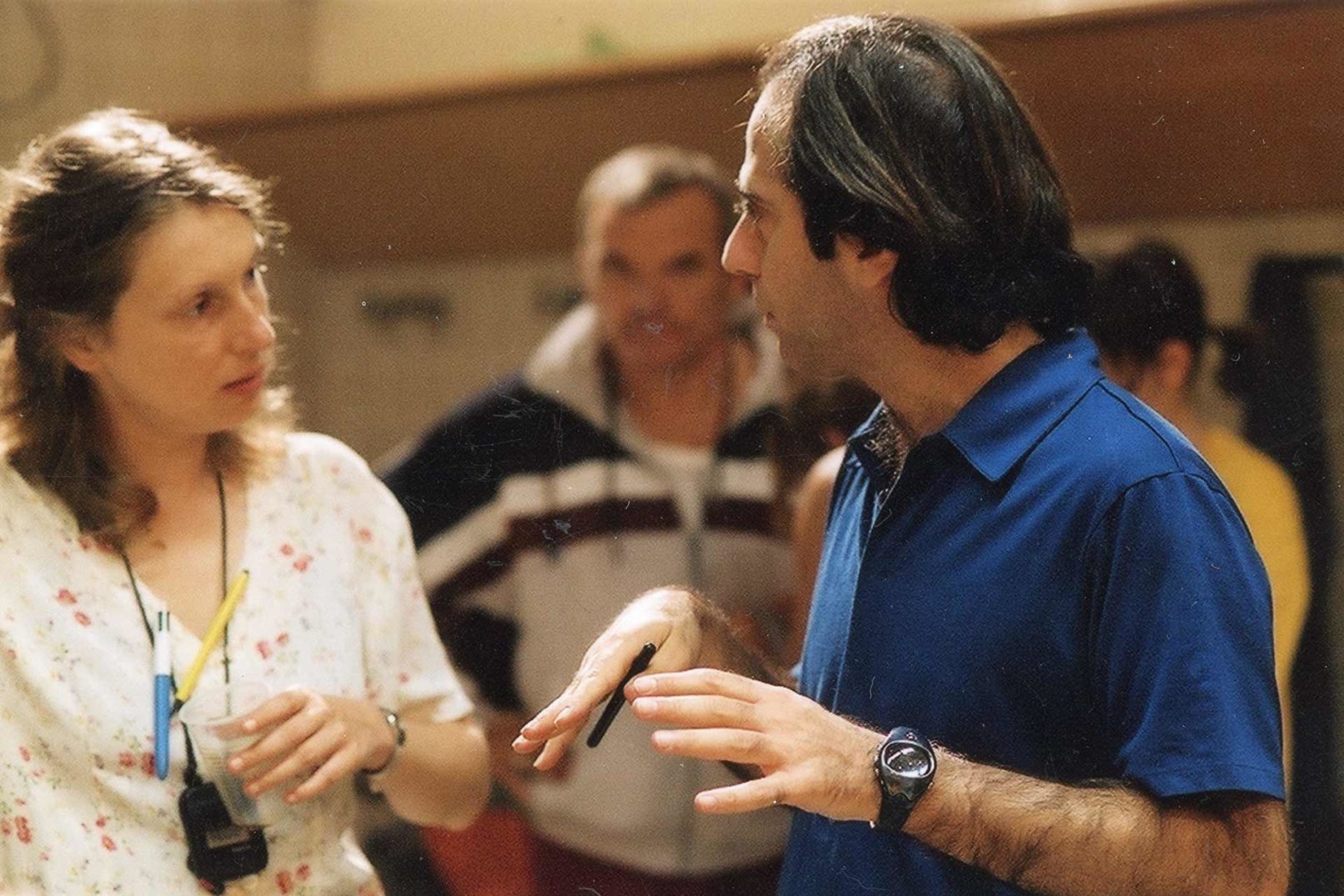 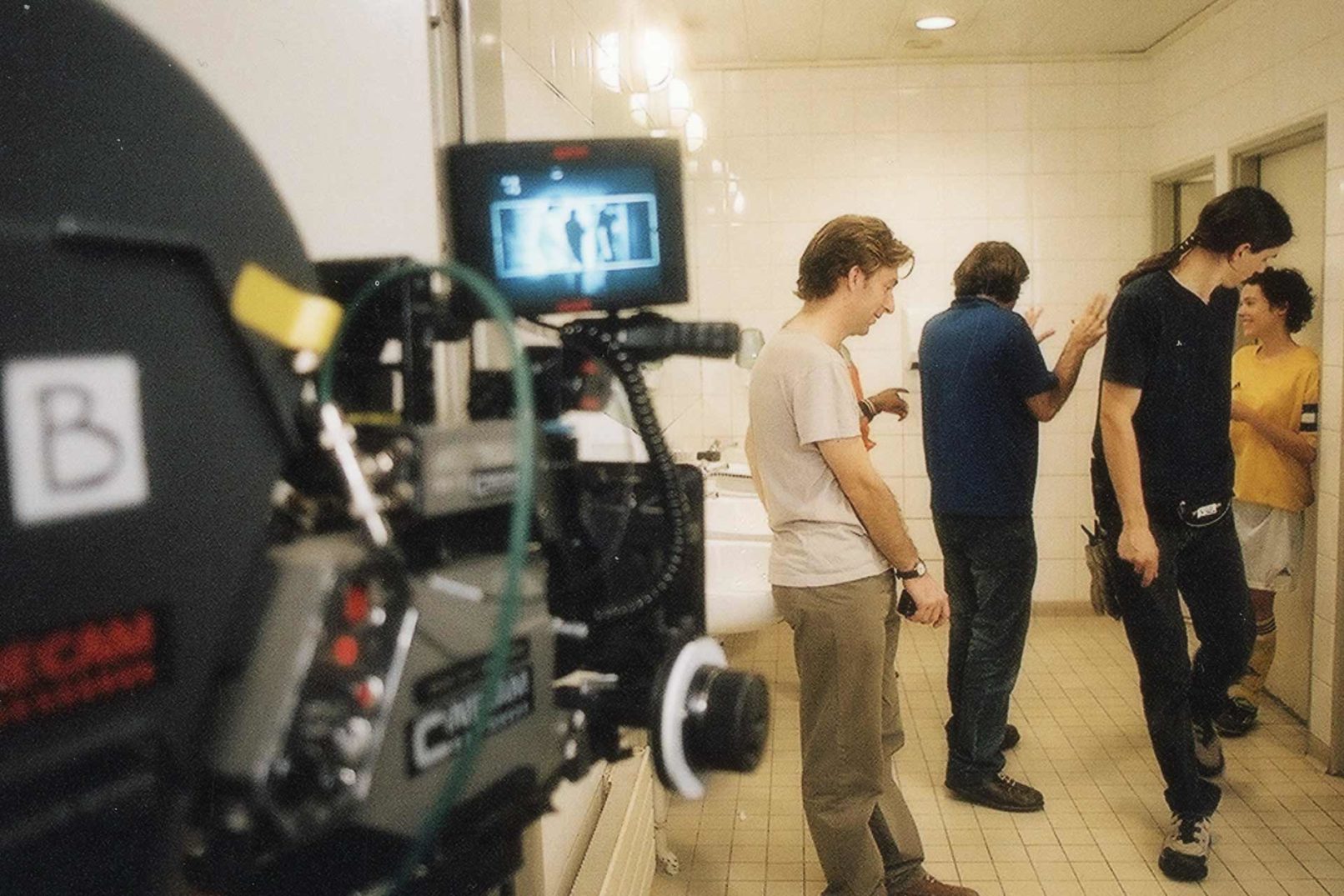 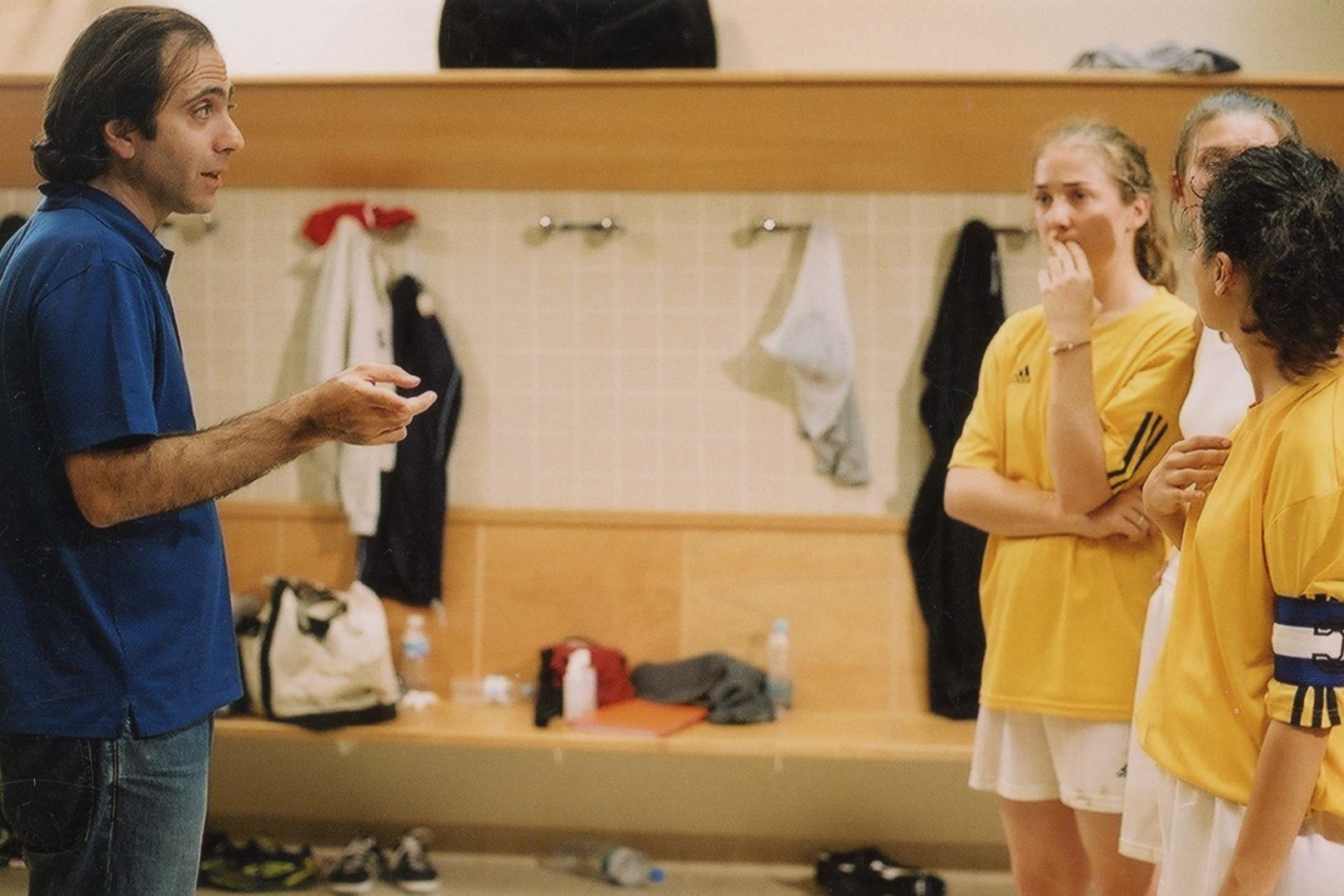