Initially, this was part of a pro-bono, anti-video piracy campaign for OSN Television.

The concept was to parody a James Bond movie trailer with the real trailer being suddenly “hacked” or “bombed” by a fake, cheap-o one. I wrote the scenes and dialogue, but preferred to edit my own version for my reel without the original trailer footage and ending on a more general message: “Piracy is a crime”. This was not aired of course. Oh, and the subtitles are deliberately in bad English, just in case you were wondering. 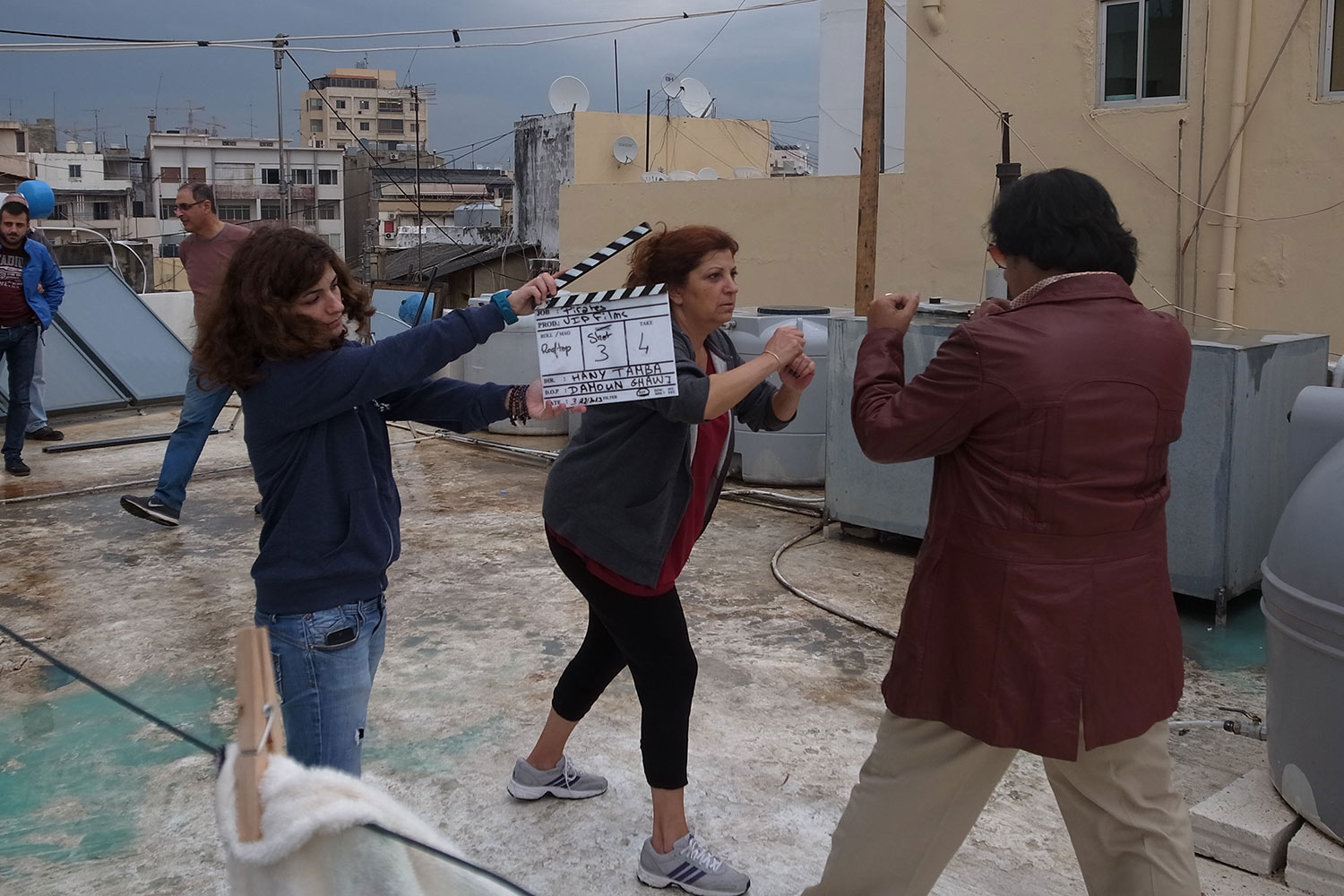 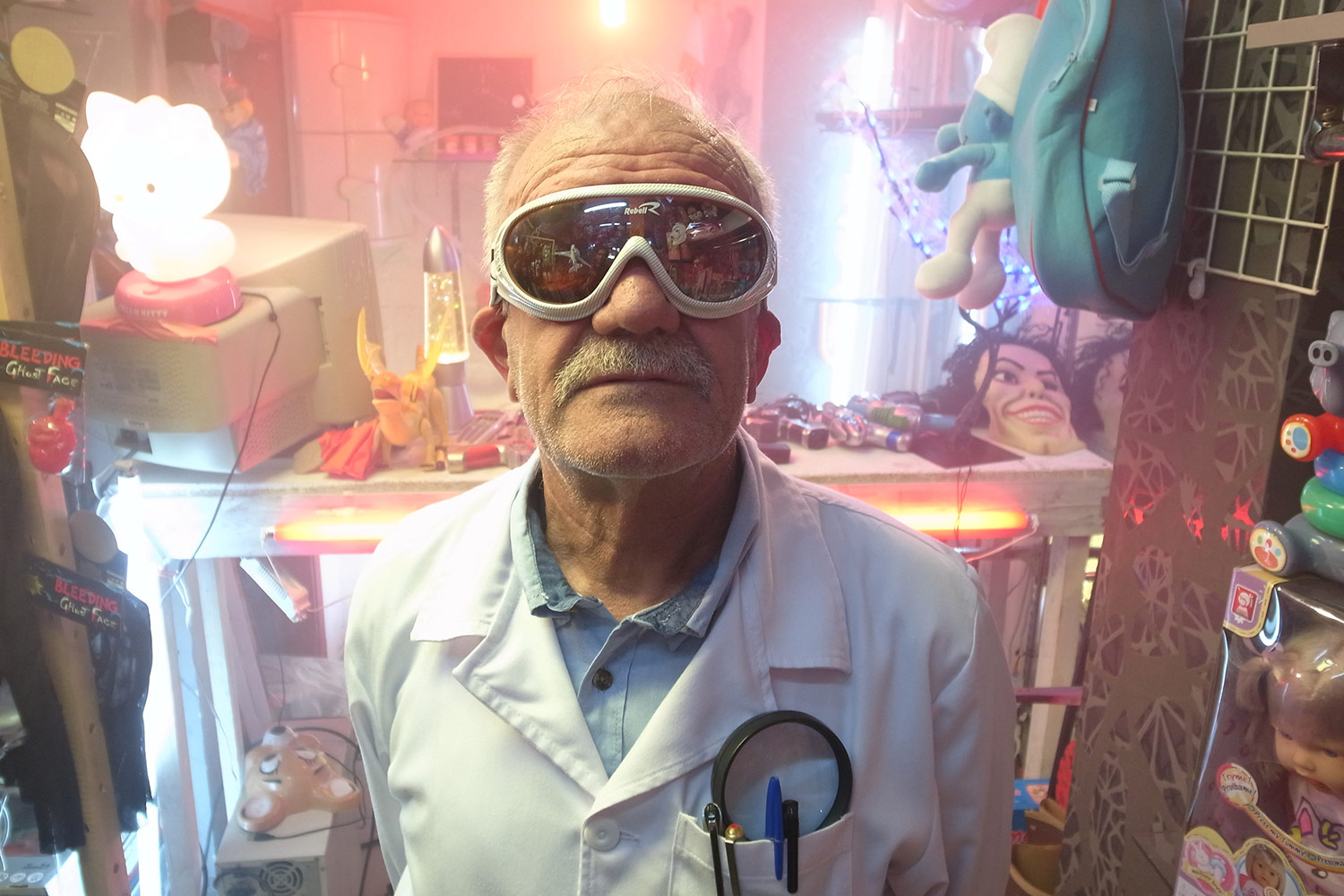 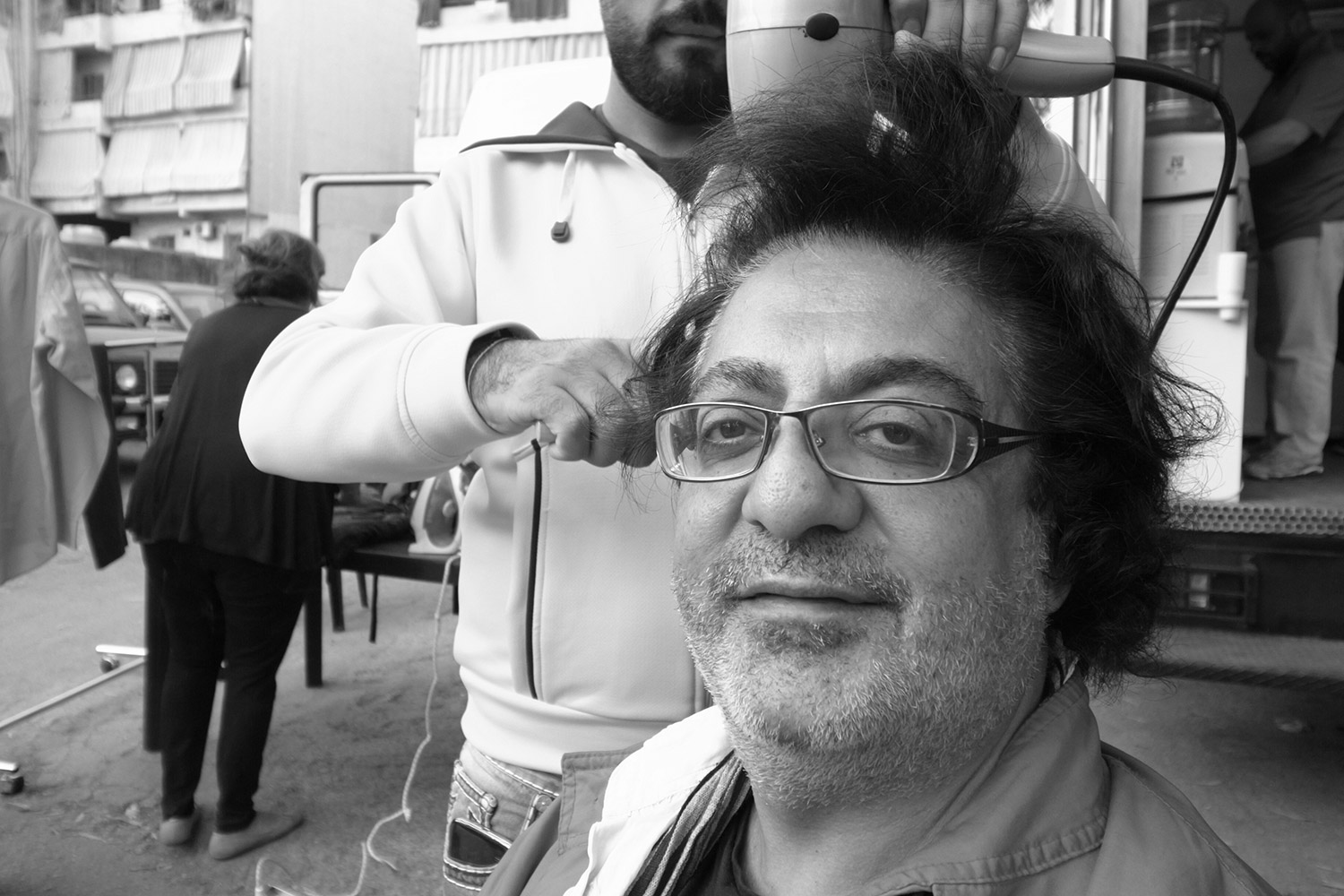