Hoda and Sami were married hastily during the Lebanese civil war. Because of the shelling, they never got round to having their wedding portrait taken. However, ten years later, Hoda’s mother is oddly convinced a photo exists but that she’s lost it. Hoda and Sami decide to create this ”imaginary” photo for her.

It turns out that many Lebanese have lost or never had their wedding photos because of the war. I thought it would make a great story and be a good metaphor for the way a nation reinvents its history after a traumatic event such as a civil war. The film was nominated at the Lutins du Court-Métrage 2000, won Best Film award at Court 18 Festival, Best Screenplay at Lille Festival,  Golden Tanit at Carthage Film Festival, Special Mention at Clermont-Ferrand Film Festival and other festivals around the world.  Aired on France 3 Television. 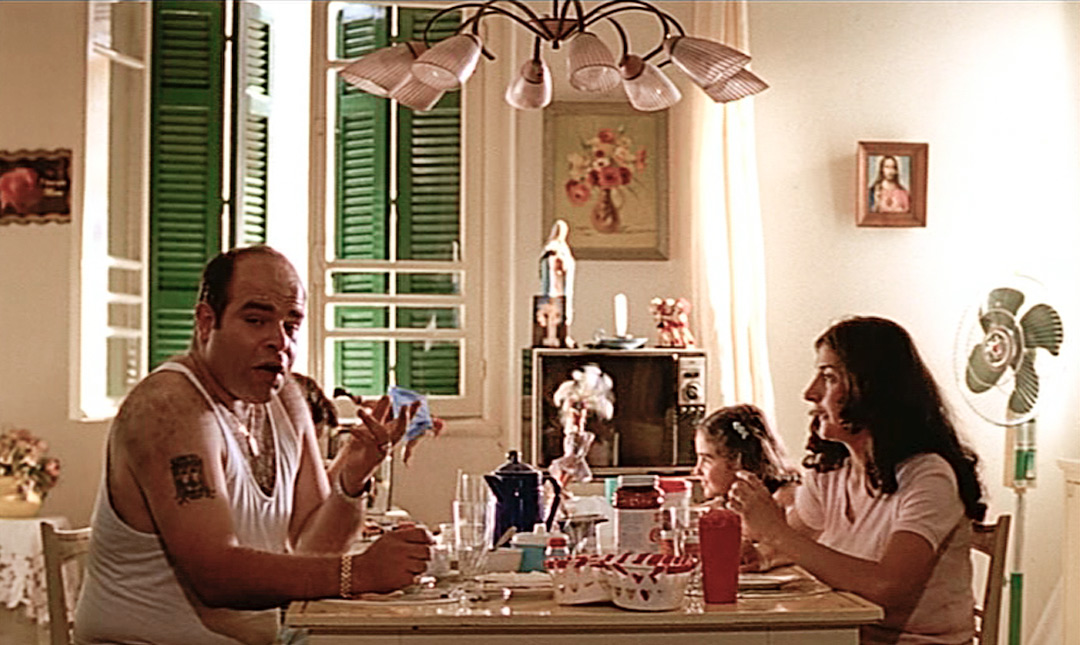 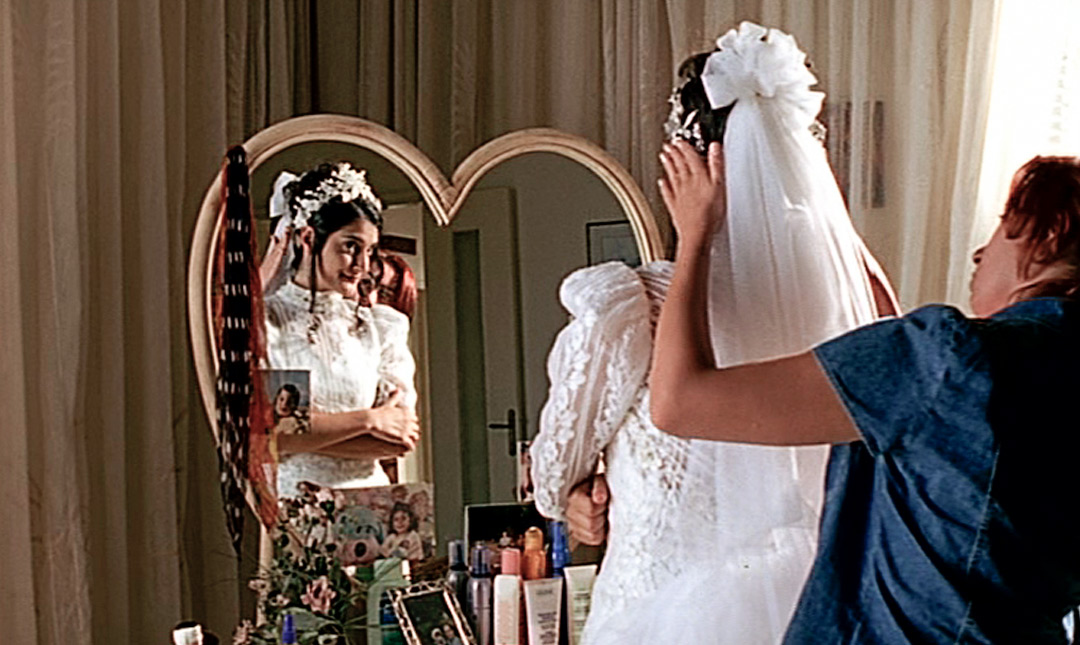 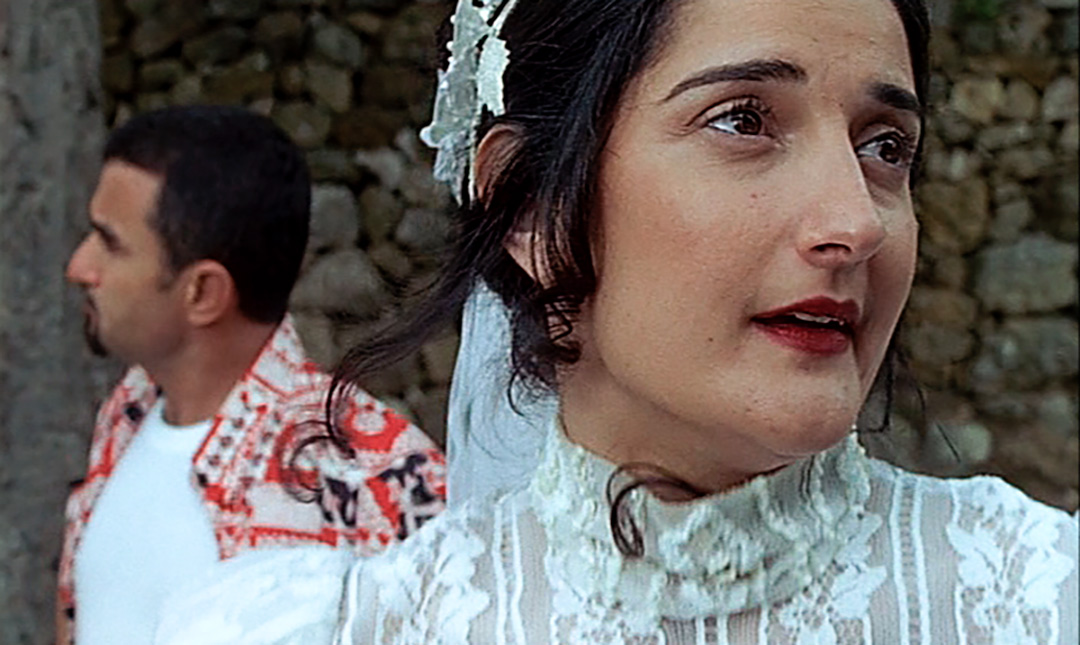 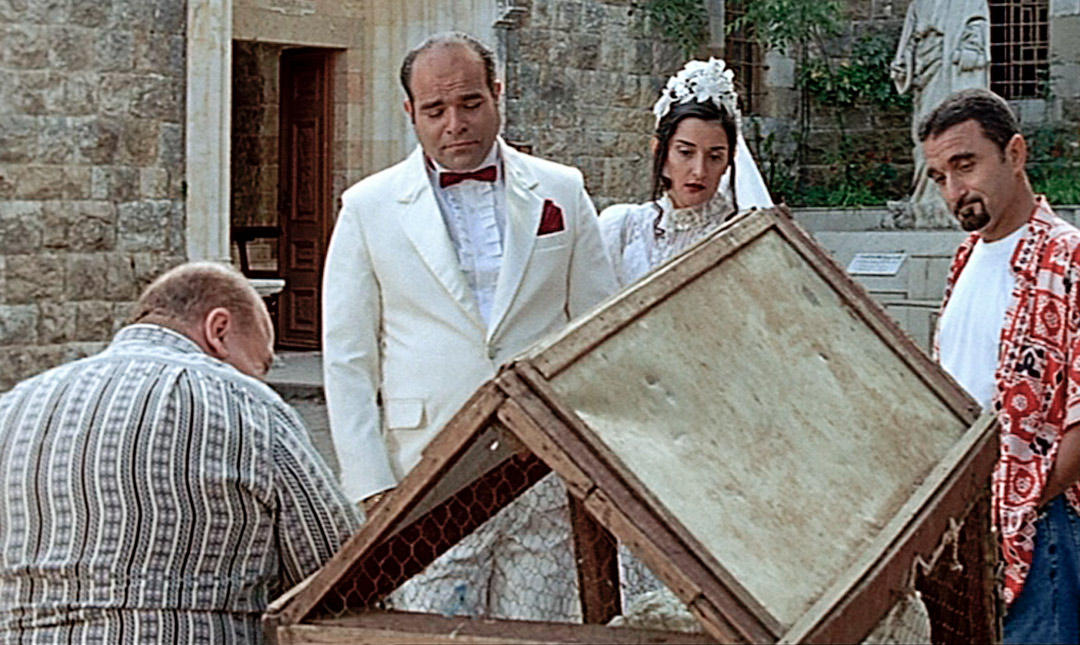 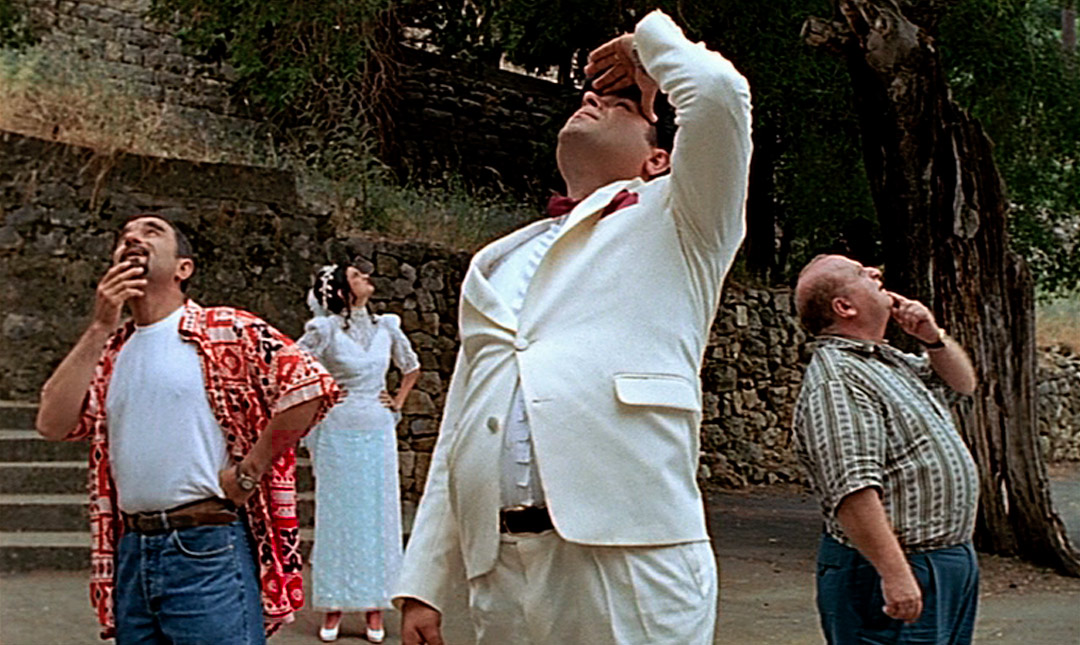 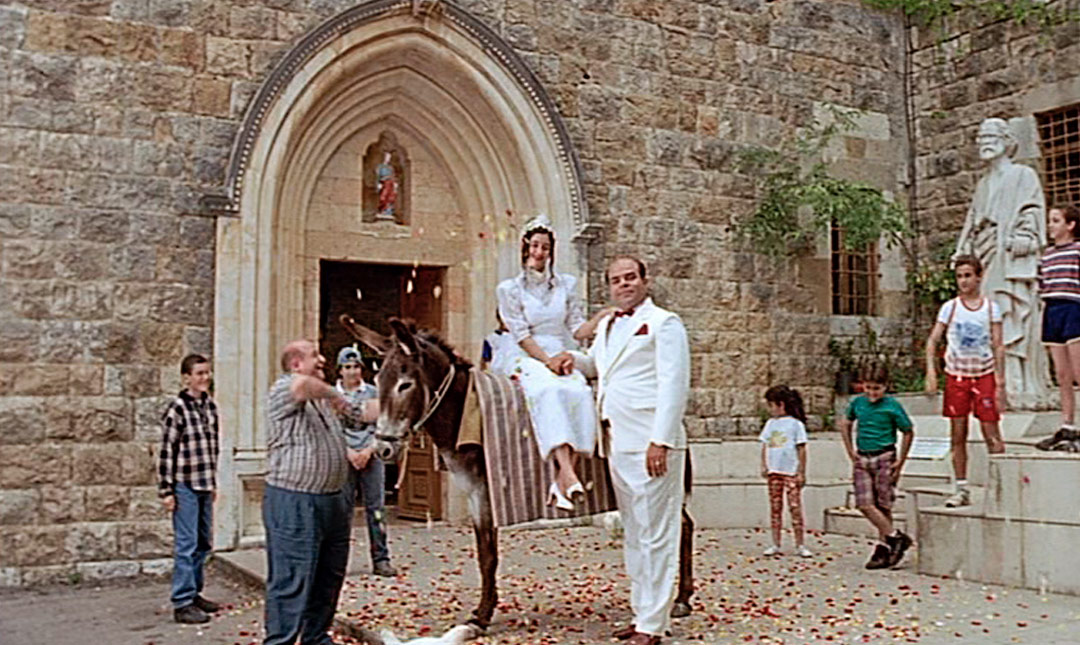