A moving portrait of 6 old barbers in post-war Beirut.

One day, I burrowed a 16mm camera, was given two and half rolls of film and asked a couple of friends to help me shoot this film. Unfortunately, most of the barbershops in the film don’t exist anymore. I’m glad I was able to immortalise them on film before they all disappeared. The film was screened at many festivals and aired on Canal Plus and Planète. You can view some photos taken at the same time here. 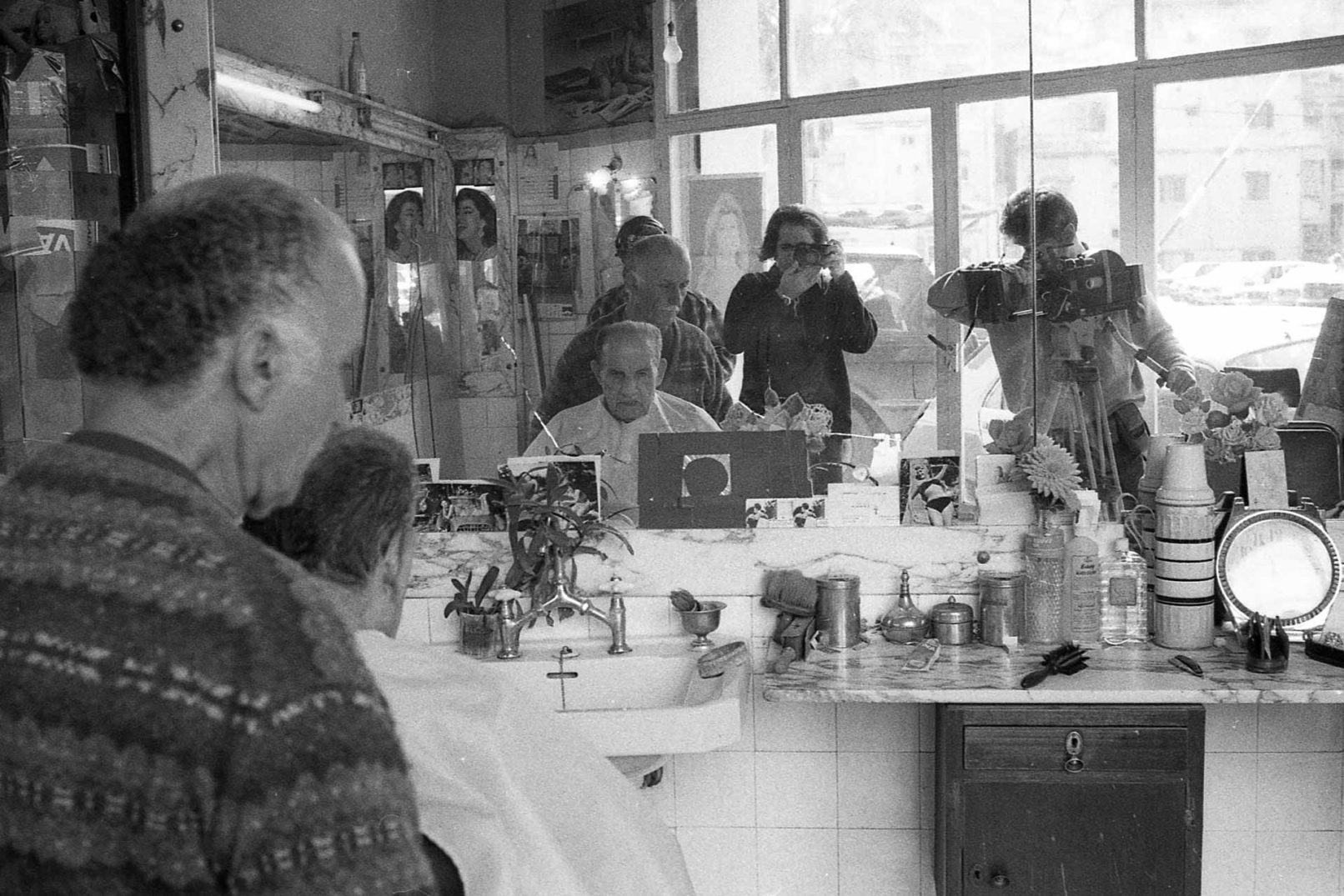 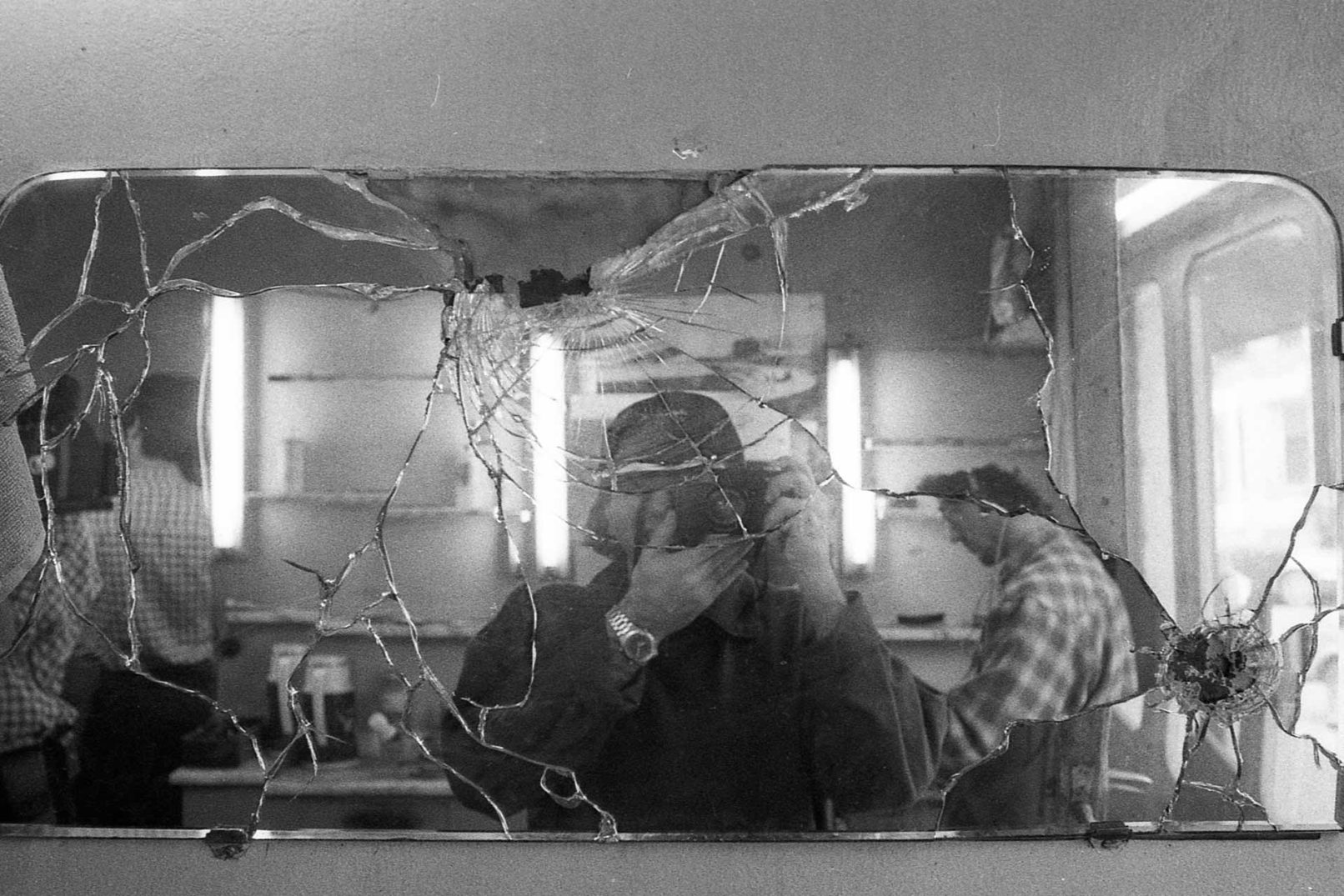