It was a tragically memorable year for Lebanon. I was in Beirut to do some scouting for my first full-length feature « Une chanson dans la tête » a few days before war broke out between Hezballah and Israel…Then all hell broke loose. Many innocent people died during this terrible conflict. My mother lived just minutes away from the southern suburbs targeted by the Israeli Air Force and so I sent her to the mountains to stay with friends until we could all be evacuated back to France a few weeks later aboard a French frigate. We were among the lucky ones. Once in Paris, many protest marches were organised to help the victims. 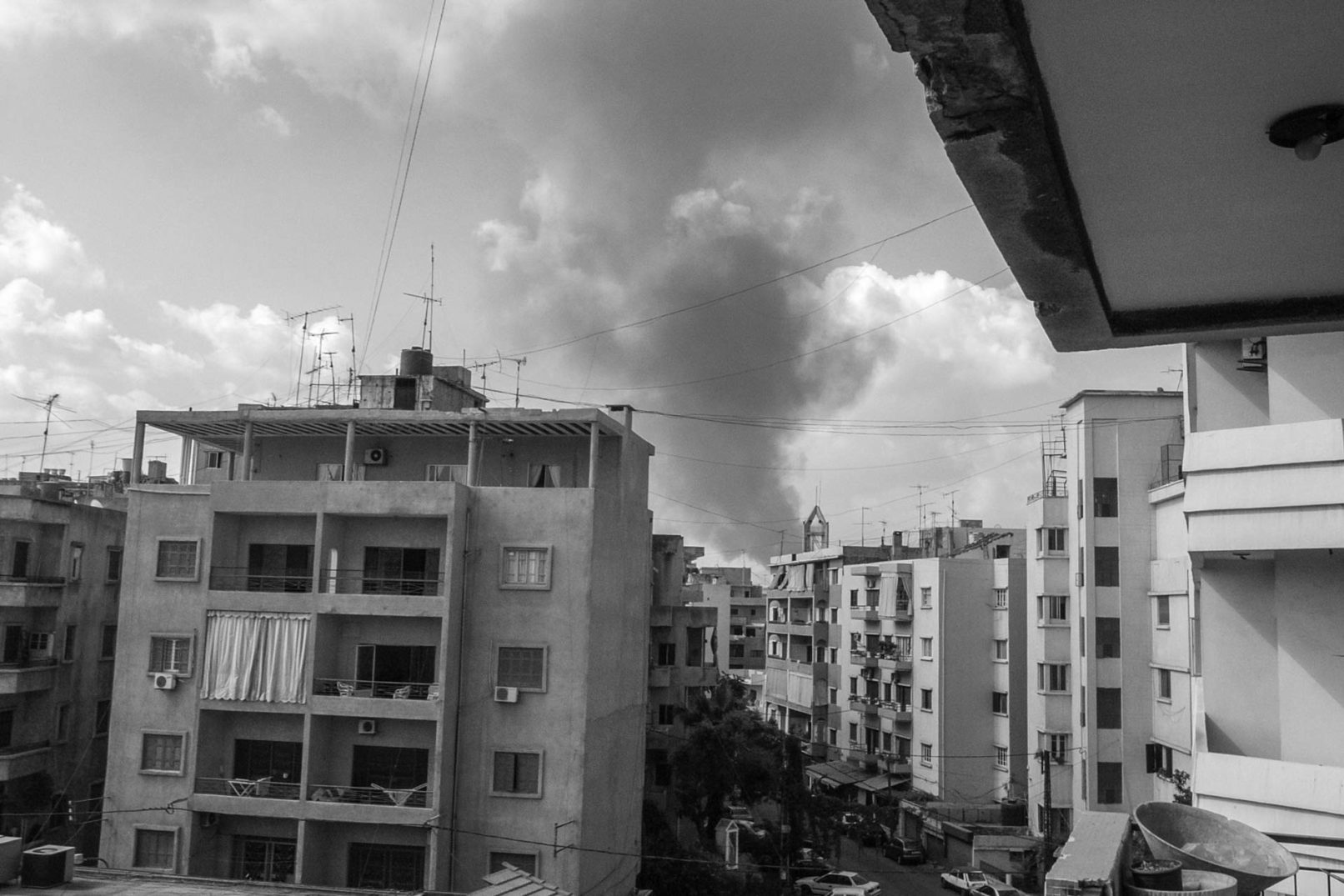 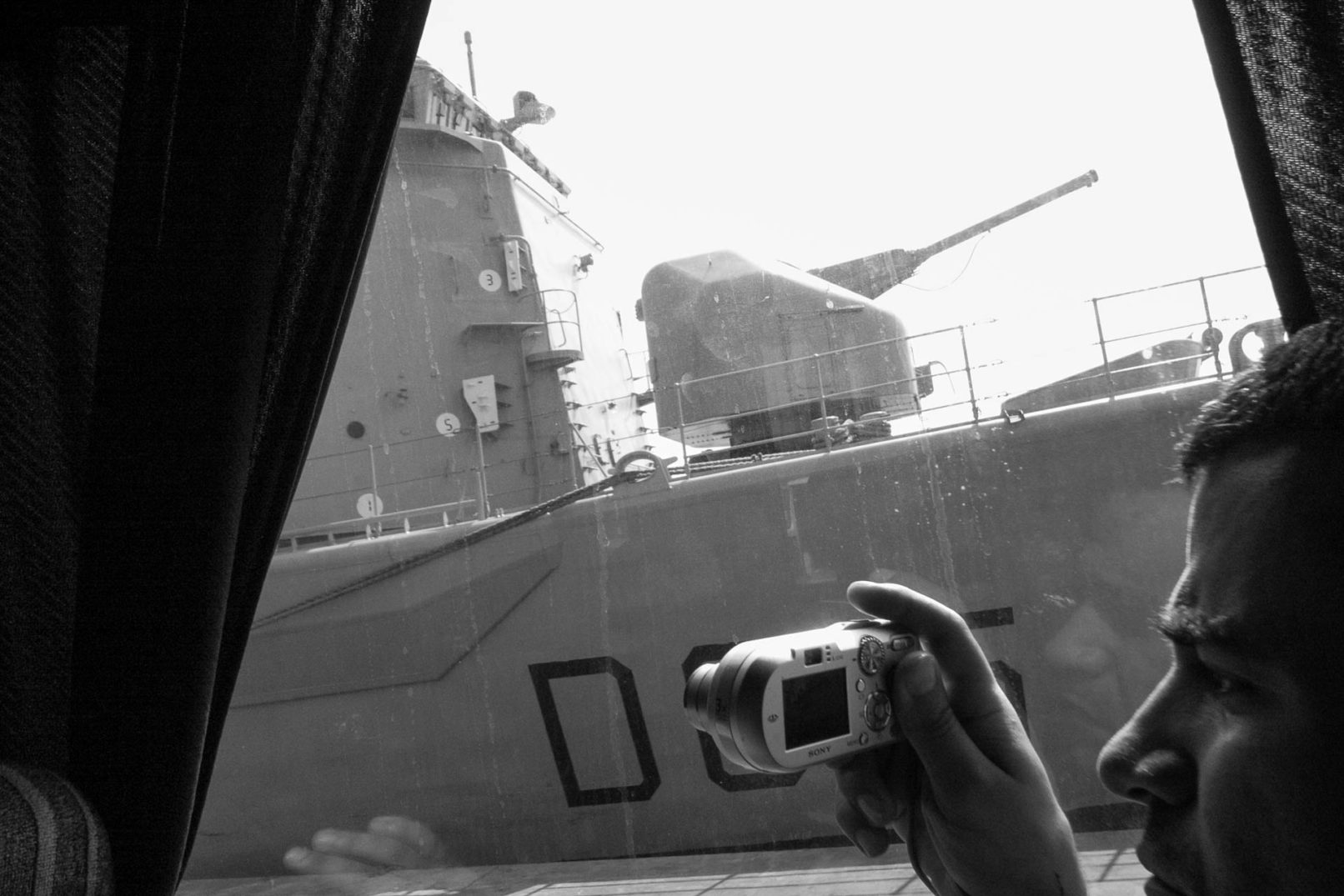 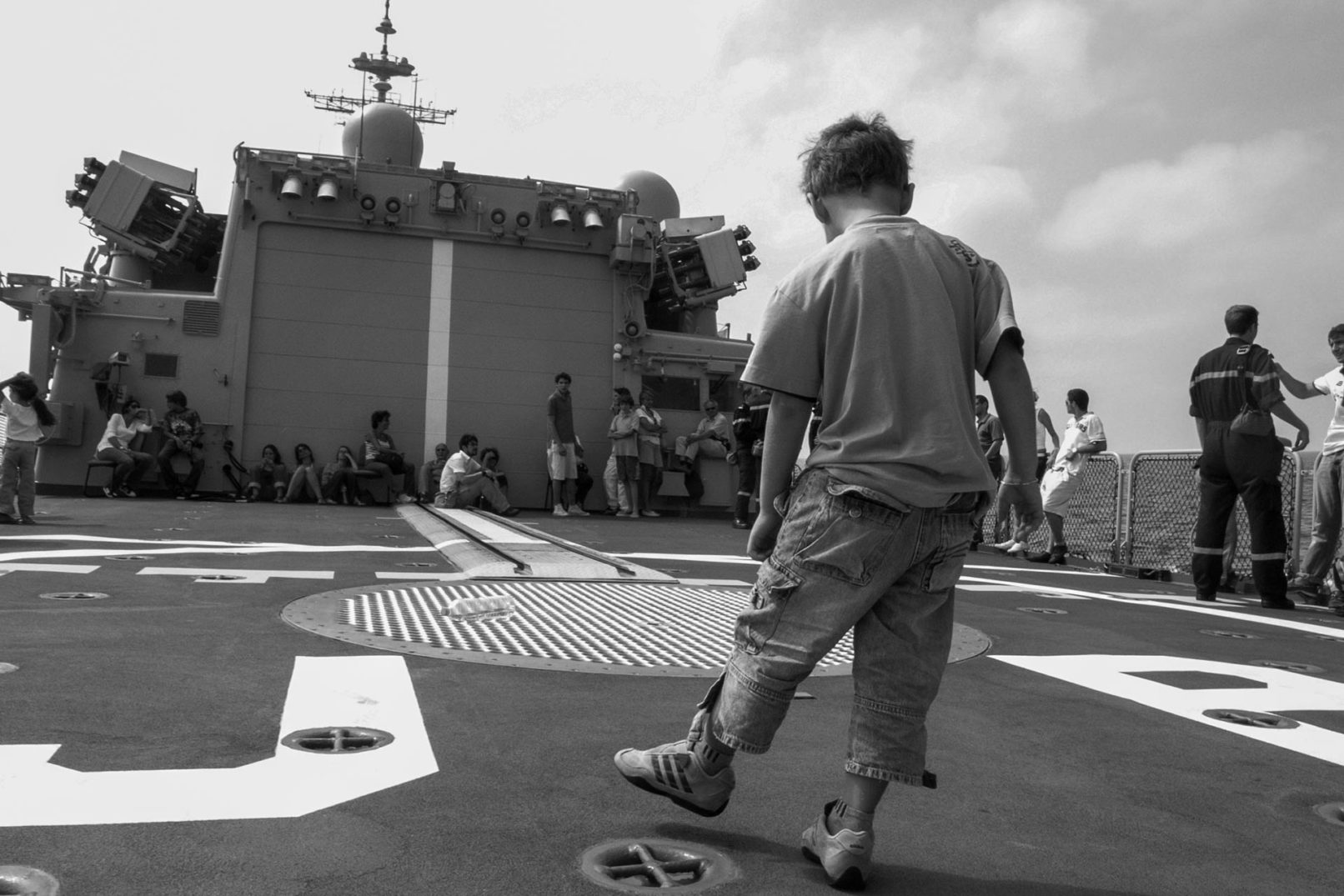 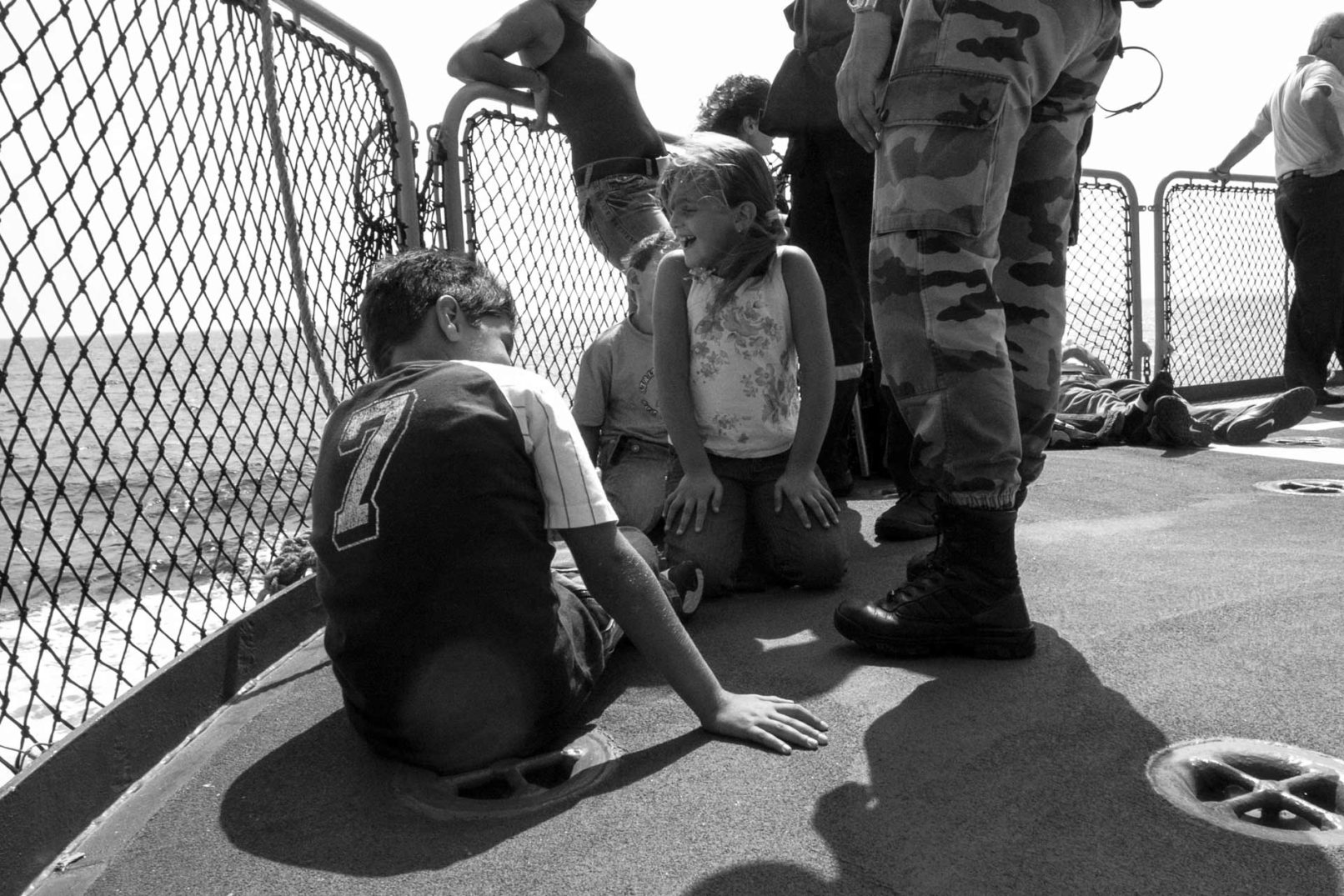 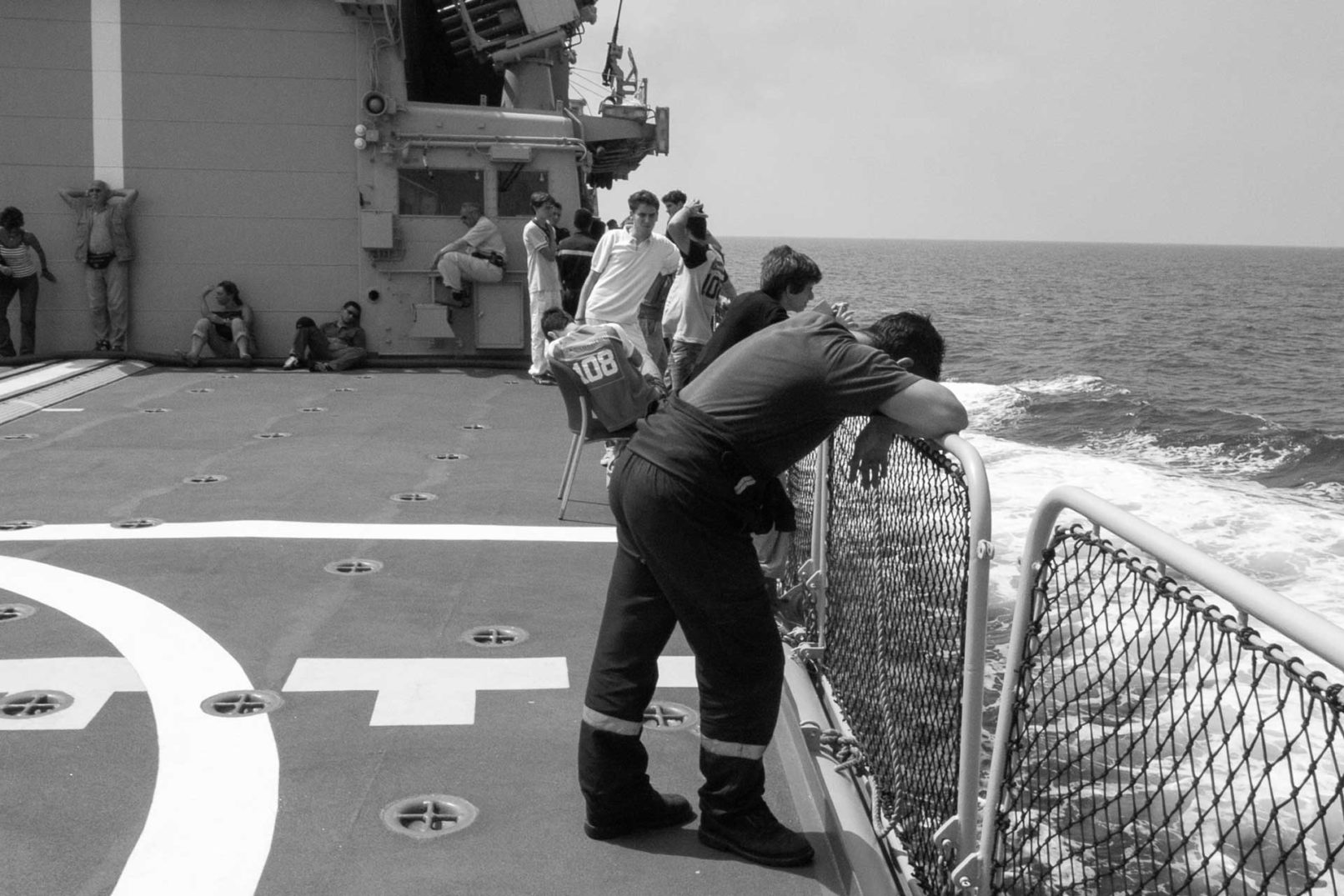 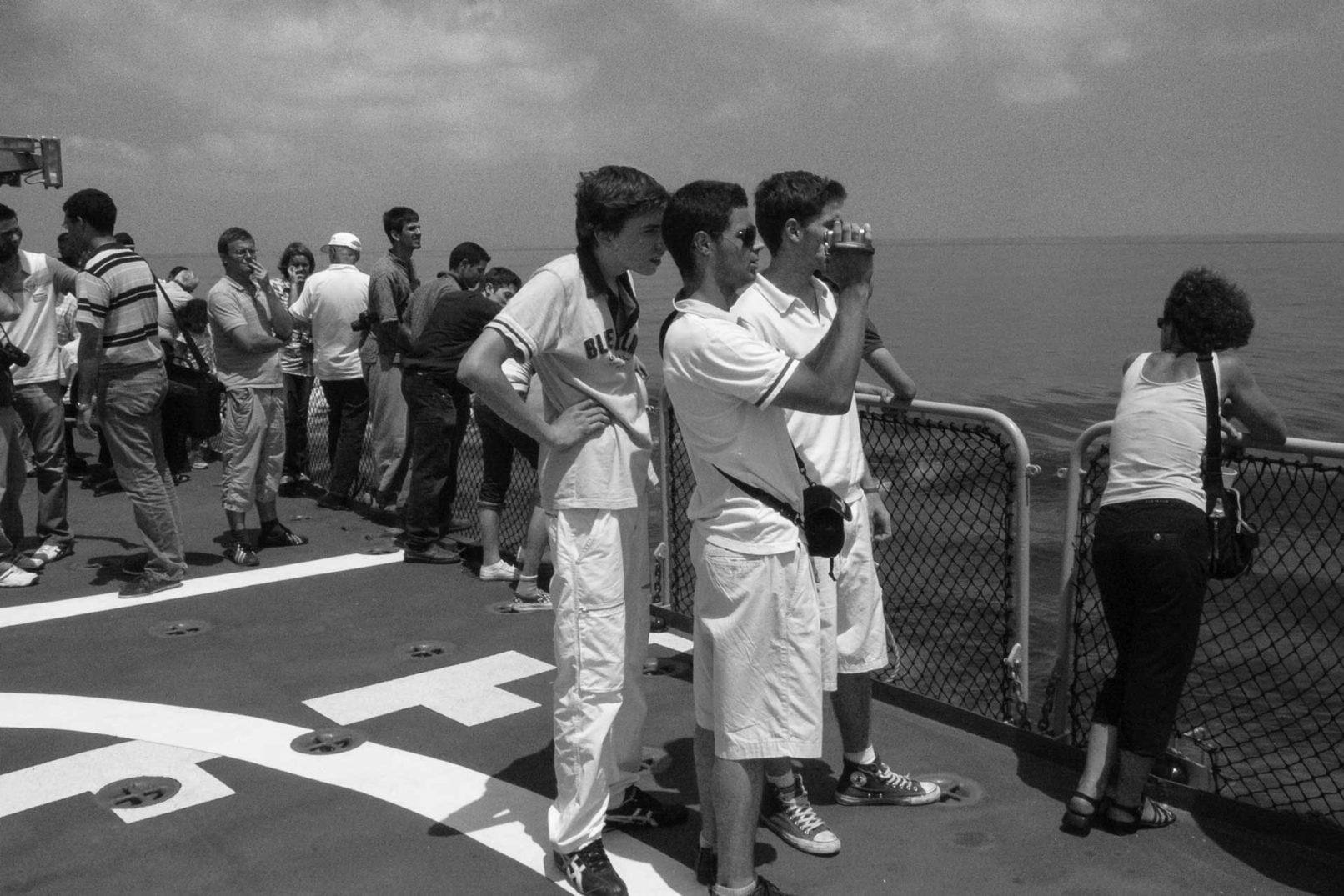 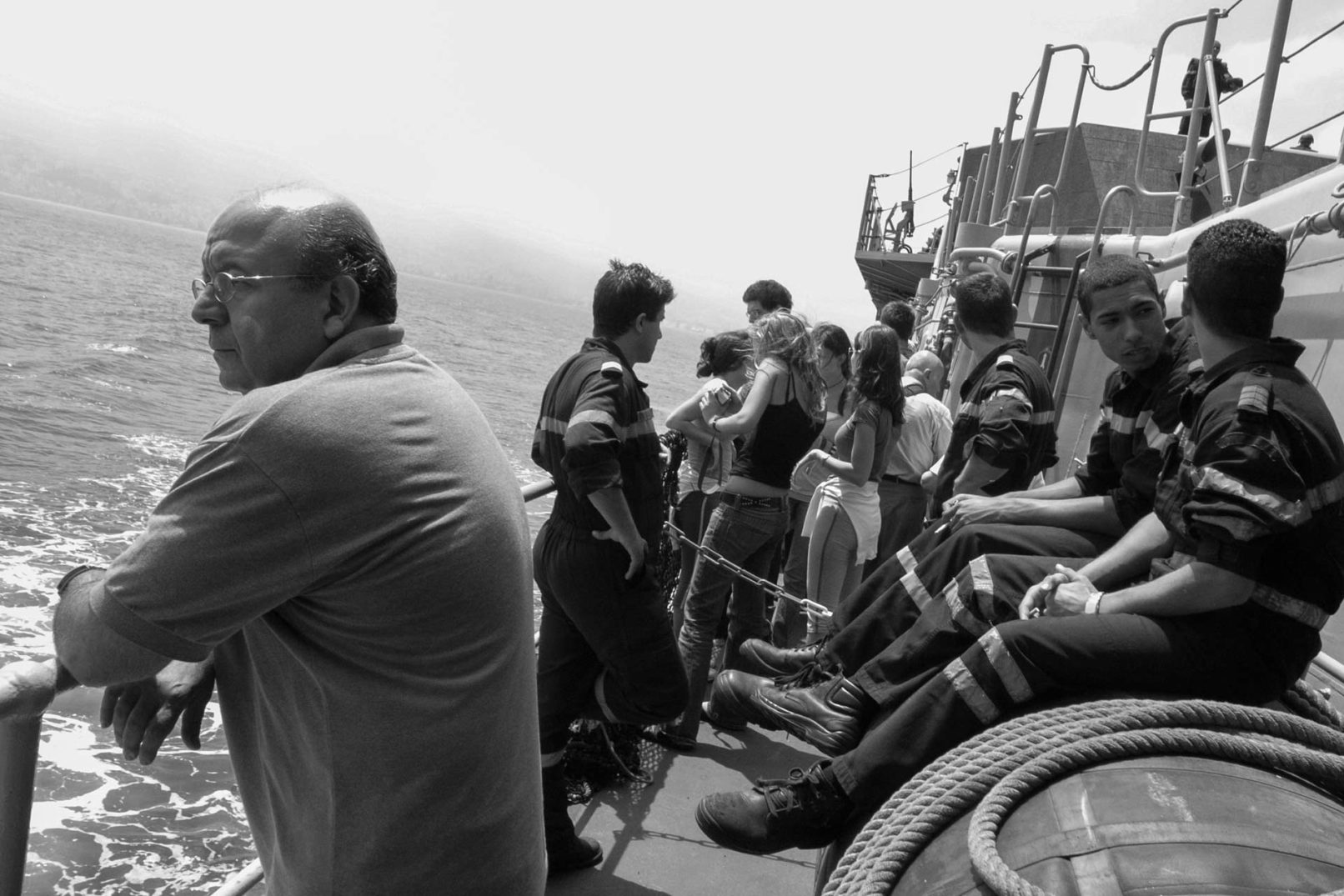 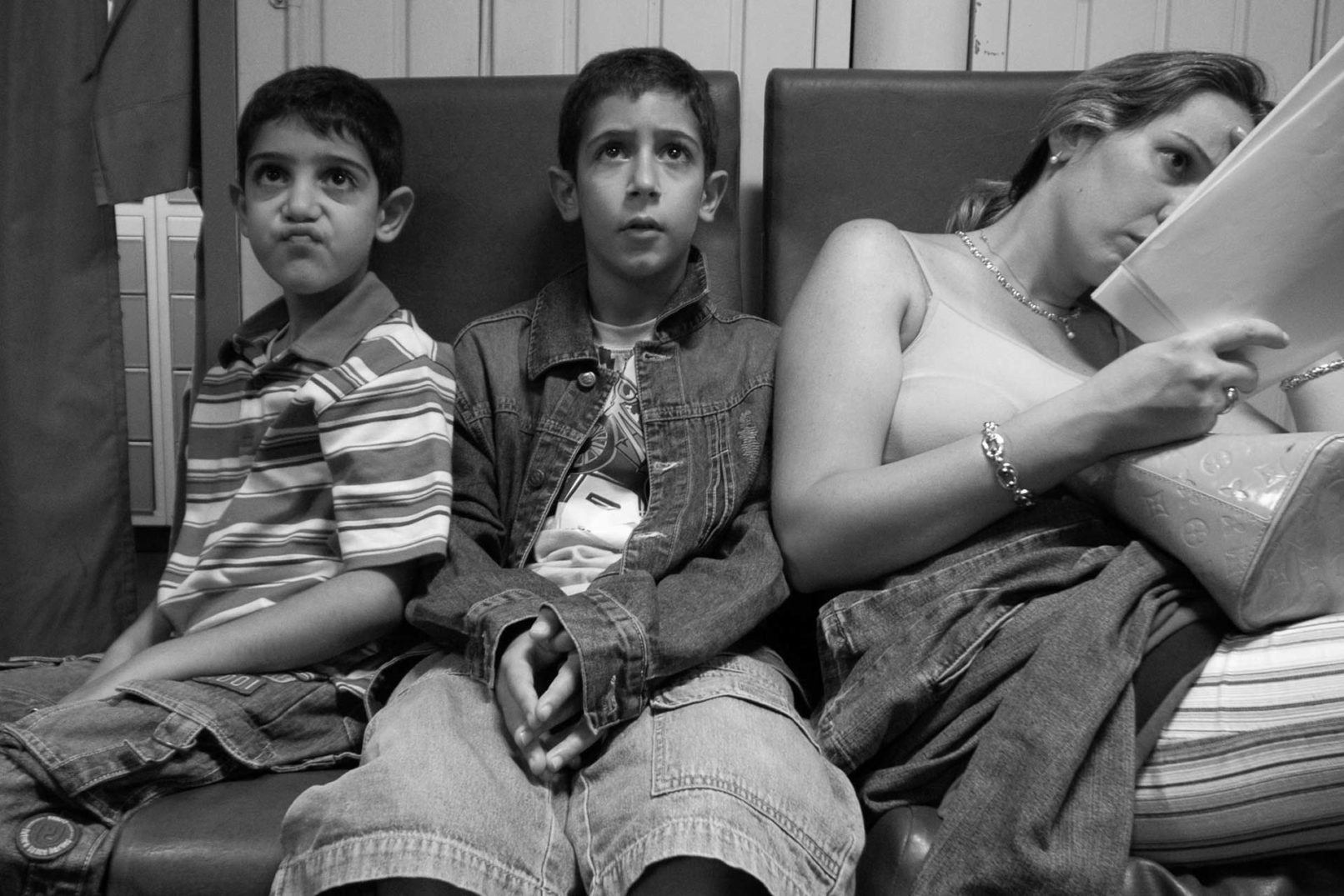 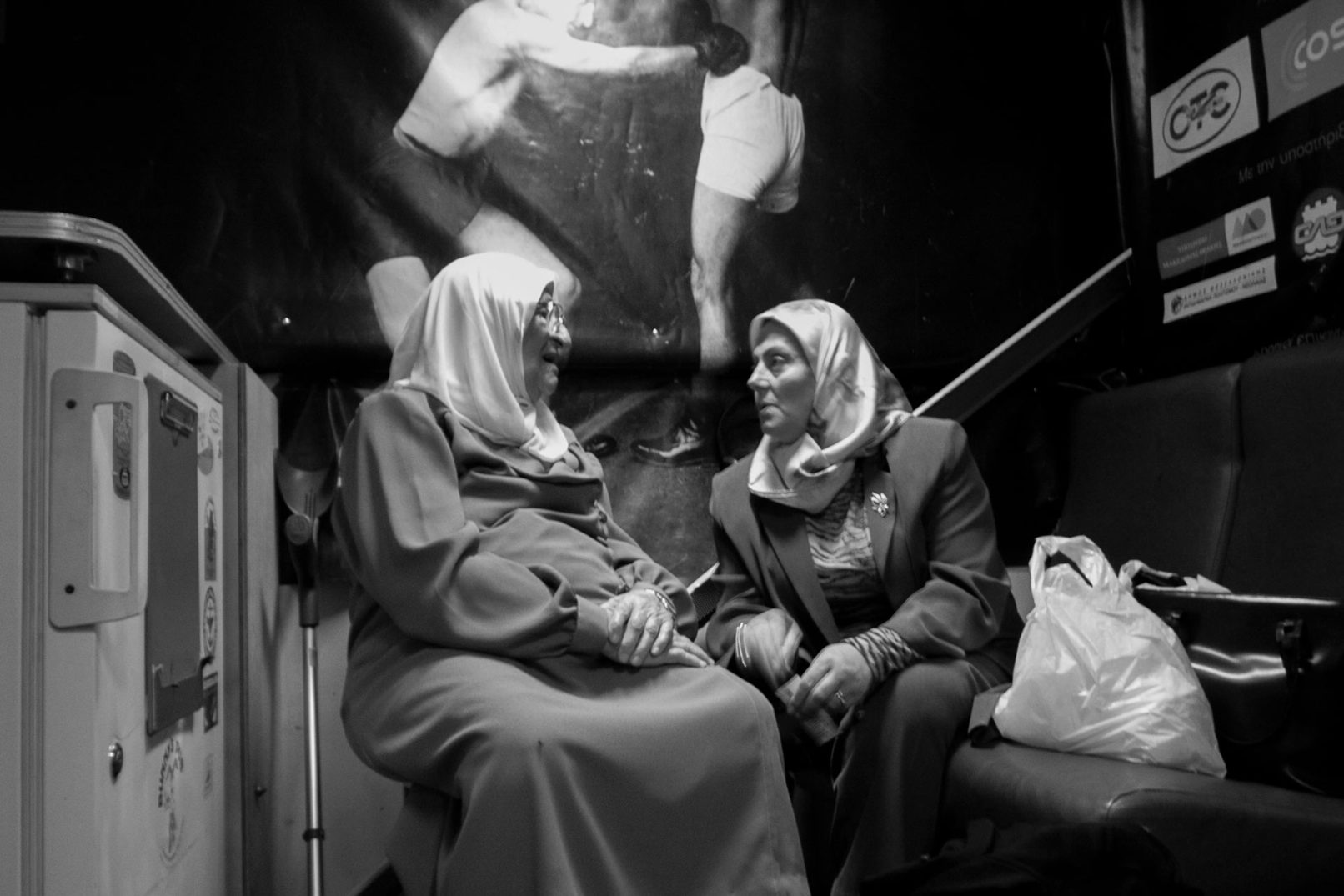 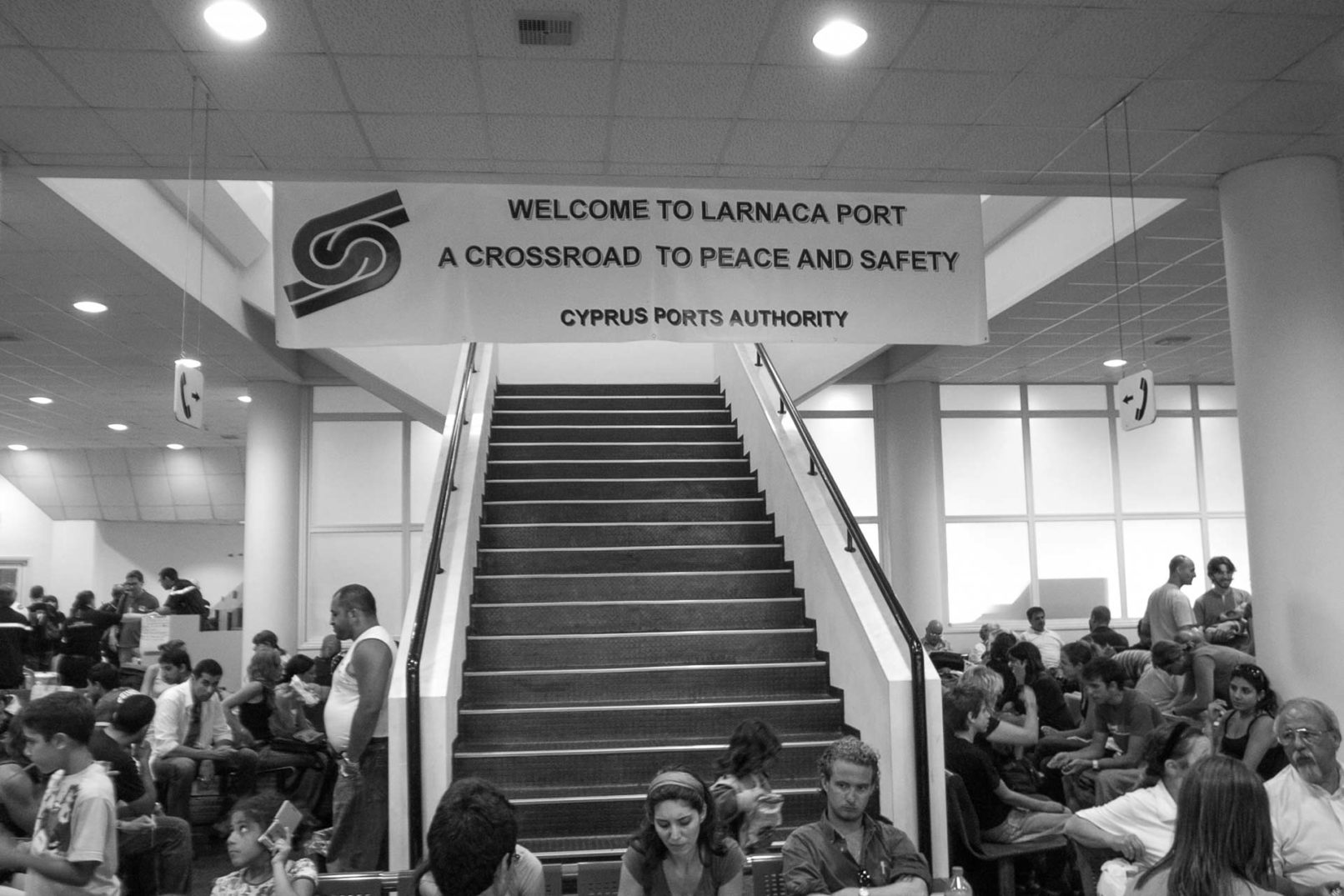 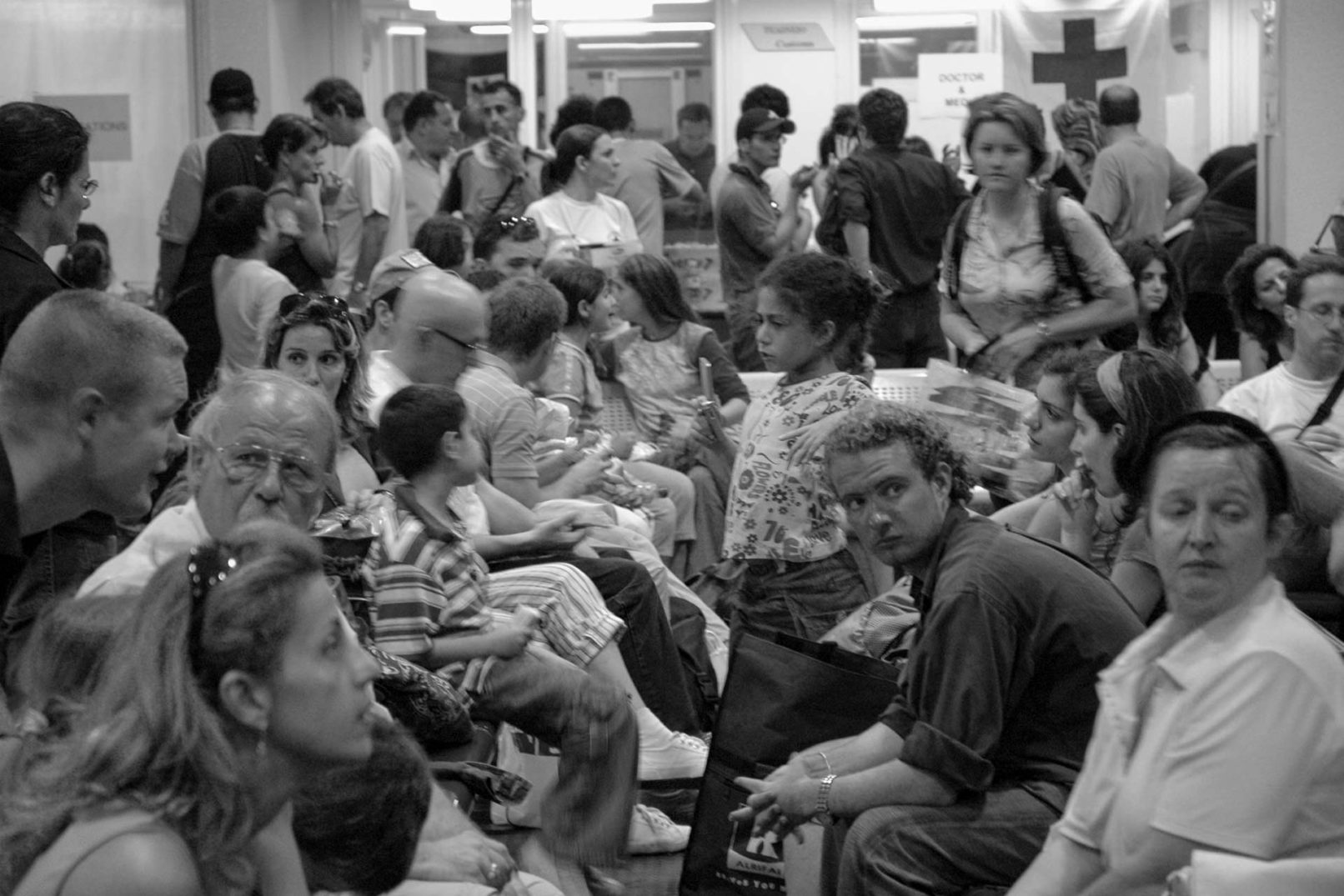 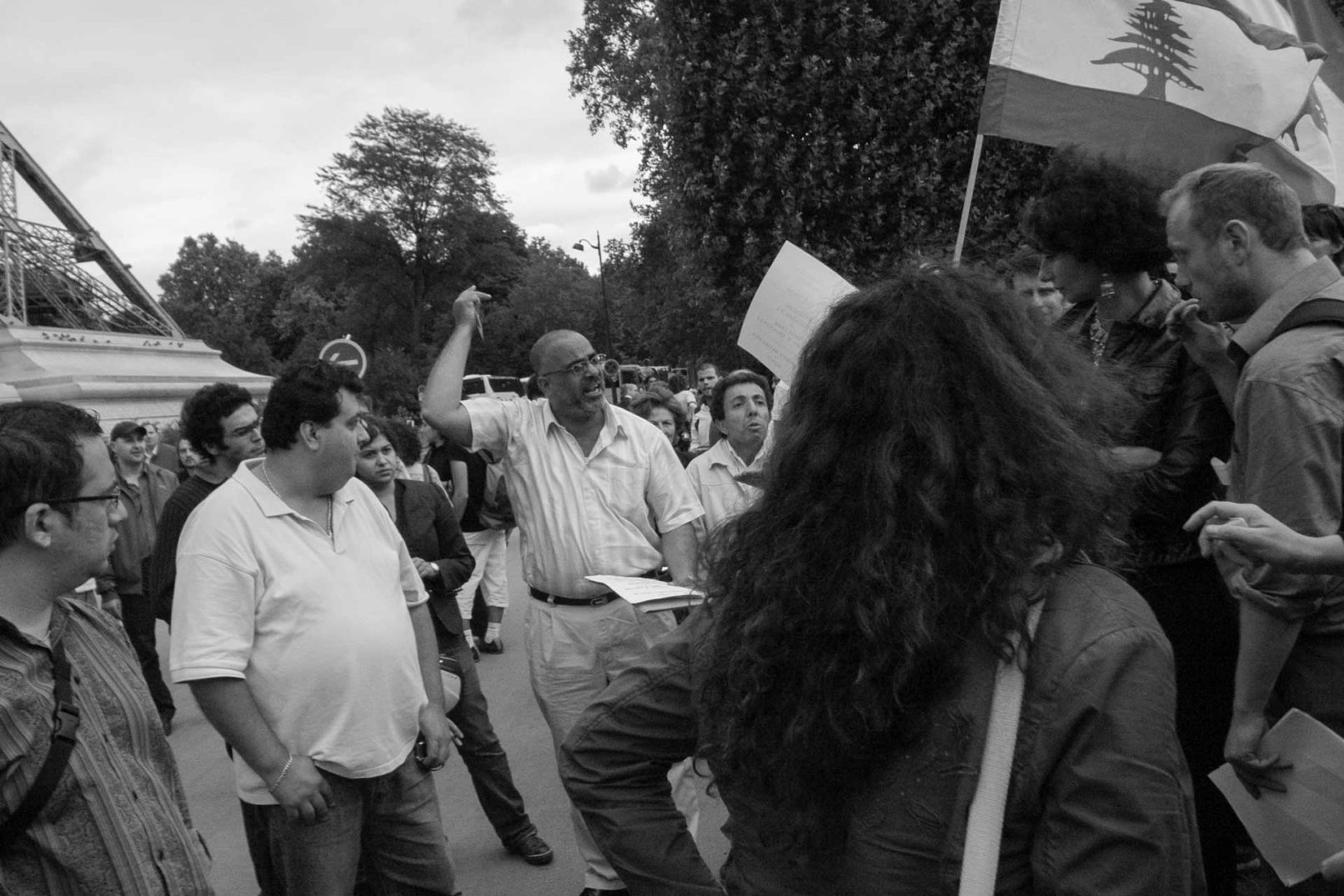 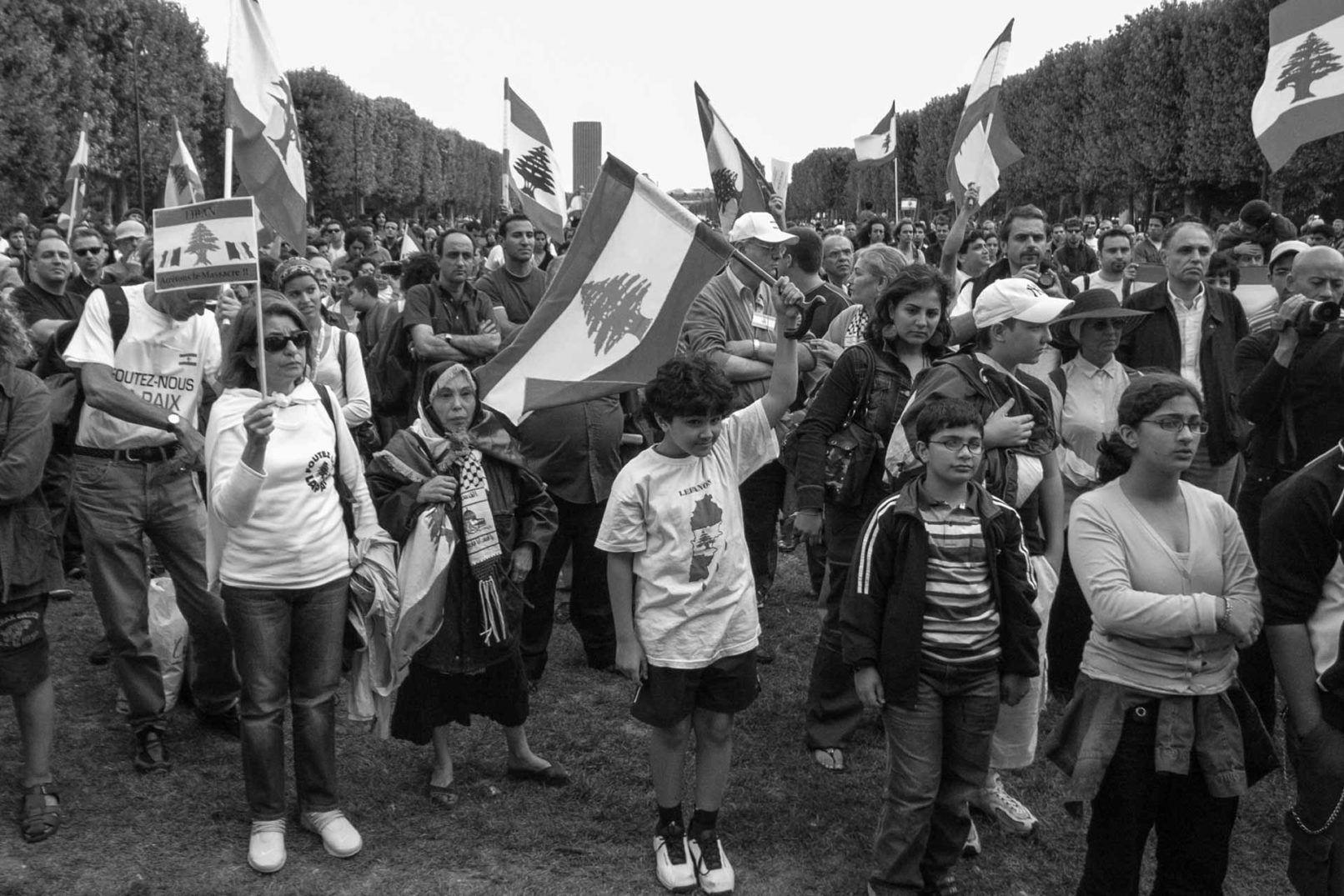